A handful of controversial British-style street signs appeared in Hong Kong in July, 2018, some 20 years after the sovereign change from the United Kingdom to the People’s Republic of China in 1997. Some joked that these street signs were pointing to a return to British rule. It turned out that these innocuous street signs were set up by the Hong Kong Transport Department in partnership with the Department for Transport of London. In the past years, it has been argued that Hong Kong has not done its best to decolonize and has failed to establish a national Chinese identity among its citizens. Some even went as far as to bring back the suggestion that Hong Kong should remove all British colonial symbols such as Anglicised street names and post boxes.

In fact, Hong Kong has been under the grip of rising tensions with China in recent years. As a result, Hong Kong’s identity remains a construct that is loosely defined and hotly debated. Hong kong people’s resistance to adopt a national Chinese identity takes roots in the fear of the tightening control from China, the fear of losing the core values developed during the British colonial governance, the fear of losing the unique urban landscape, and the fear of losing the local culture that is constantly being challenged by an influx of immigrants and visitors from the Mainland. In a nutshell, the fear of becoming yet another Mainland Chinese city.

It is apparent that there is a relationship between identity formation and our everyday experience and the subjective feelings these experiences bring forth. During 2016, I left my home city Hong Kong to pursue postgraduate studies in London. Despite a sense of insecurity and unfamiliarity, I could feel the existence of the faraway Hong Kong in many architectures and objects in London. These evoked my memories of the British Colonial Hong Kong. According to cultural theorist Stuart Hall, our cultural identity is formed by a series of common historical experiences and shared cultural codes. Even though I was not physically in Hong Kong, the sense of place and the symbolism that signify Hong Kong transcended geographical and temporal boundaries. I couldn’t help but ponder the relationship between colonial history, cultural codes, and Hong Kong’s identity. Through this project, I aim at gaining an insight of Hong Kong’s identity through connecting the shared cultural codes in London and Hong Kong. 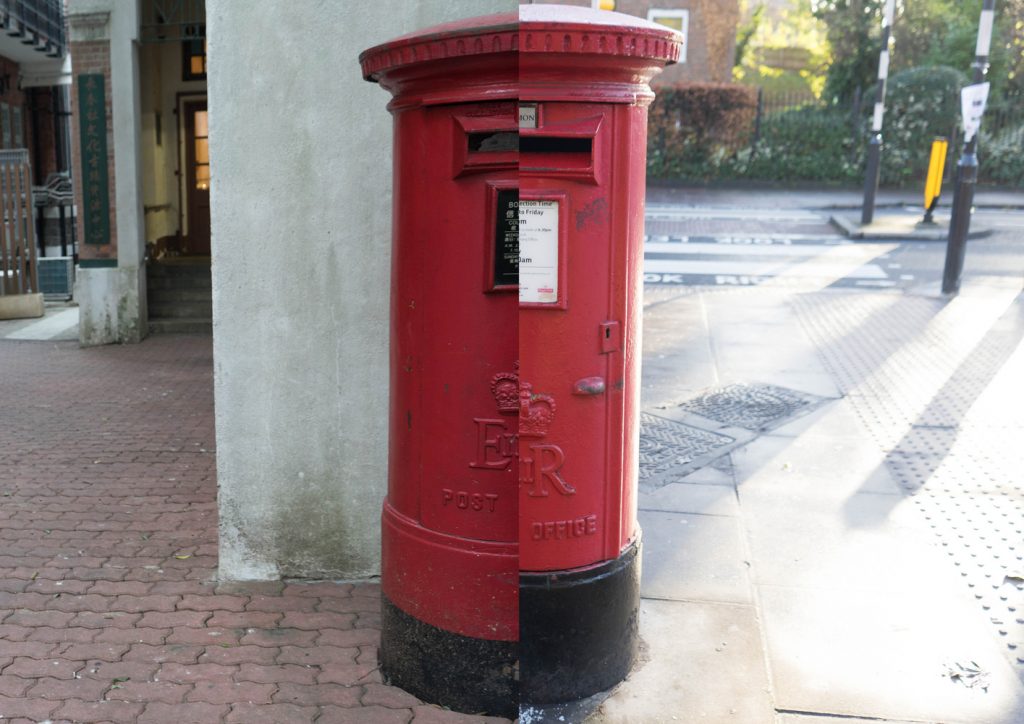 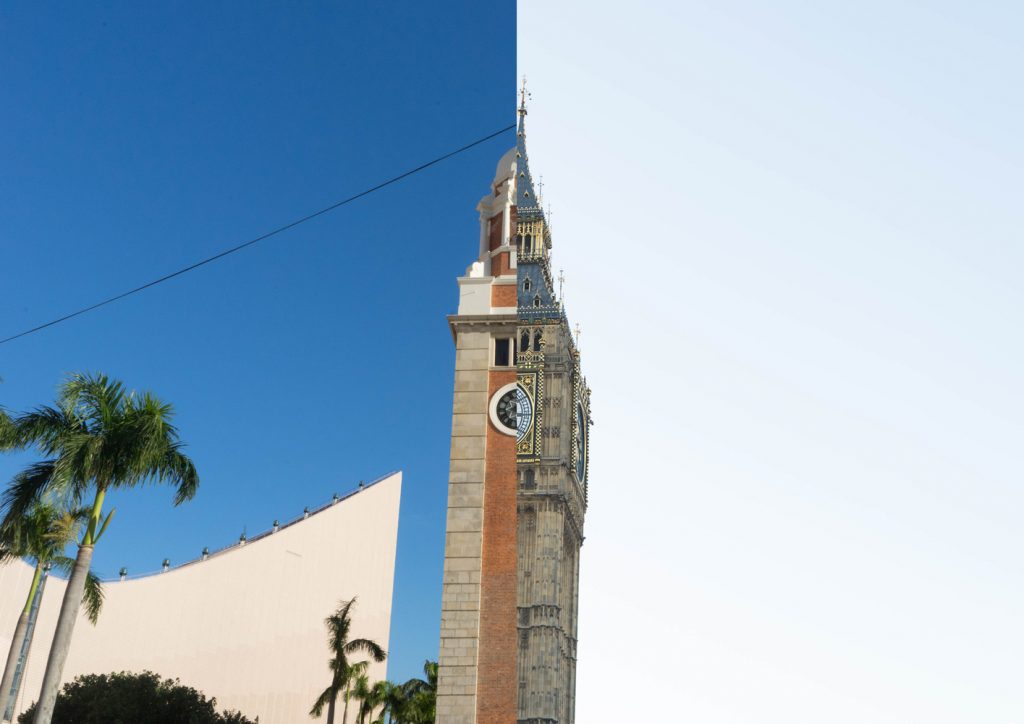 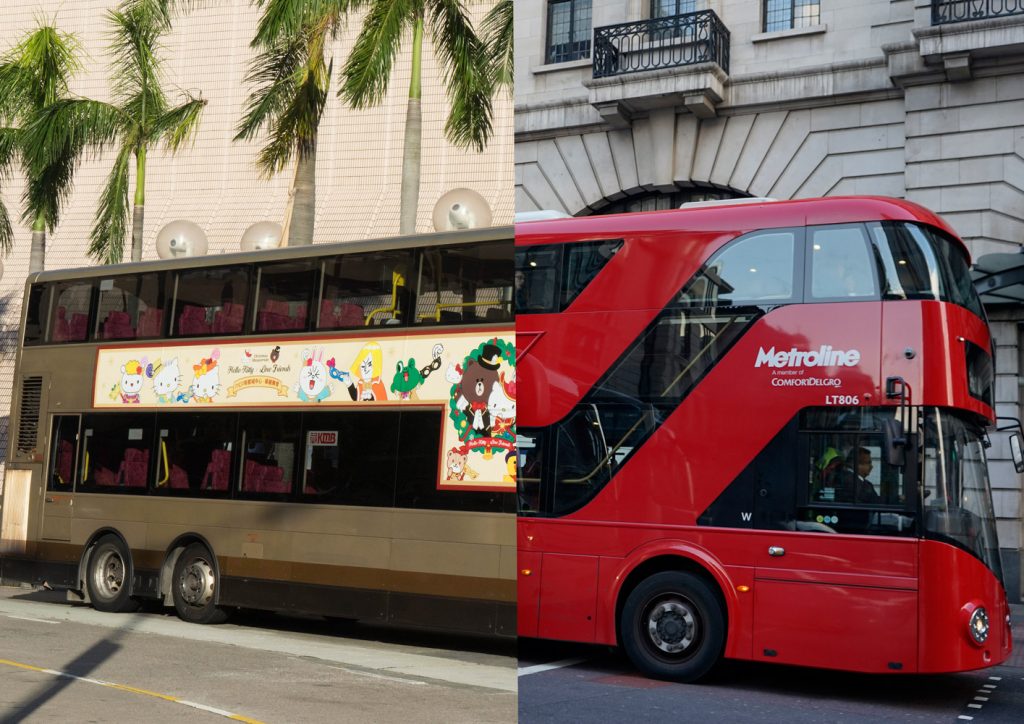 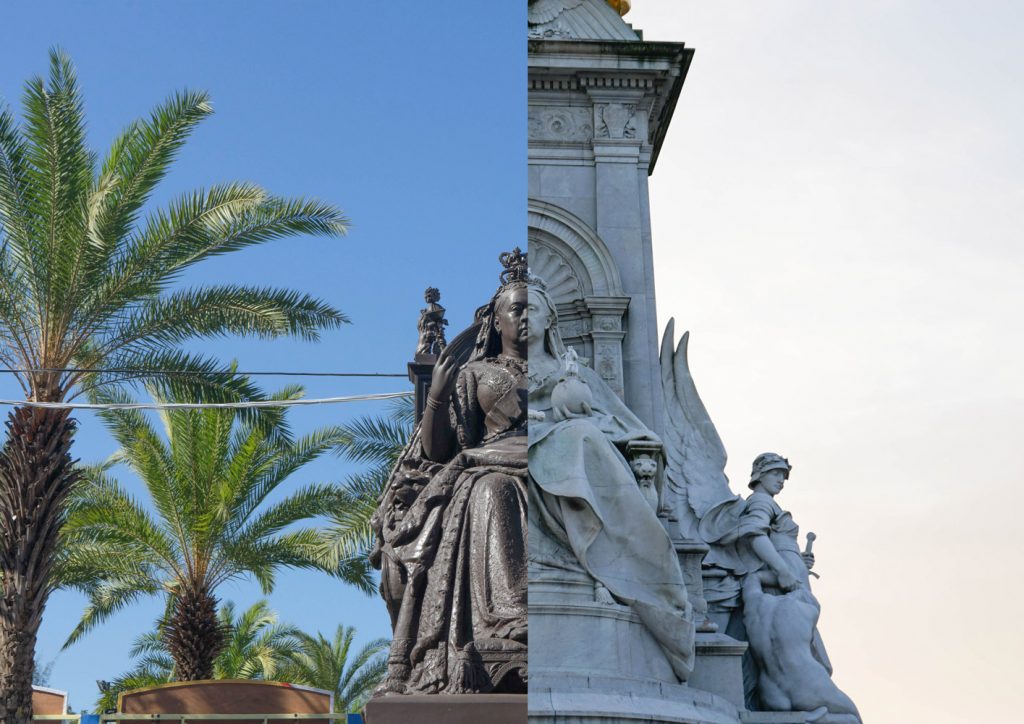 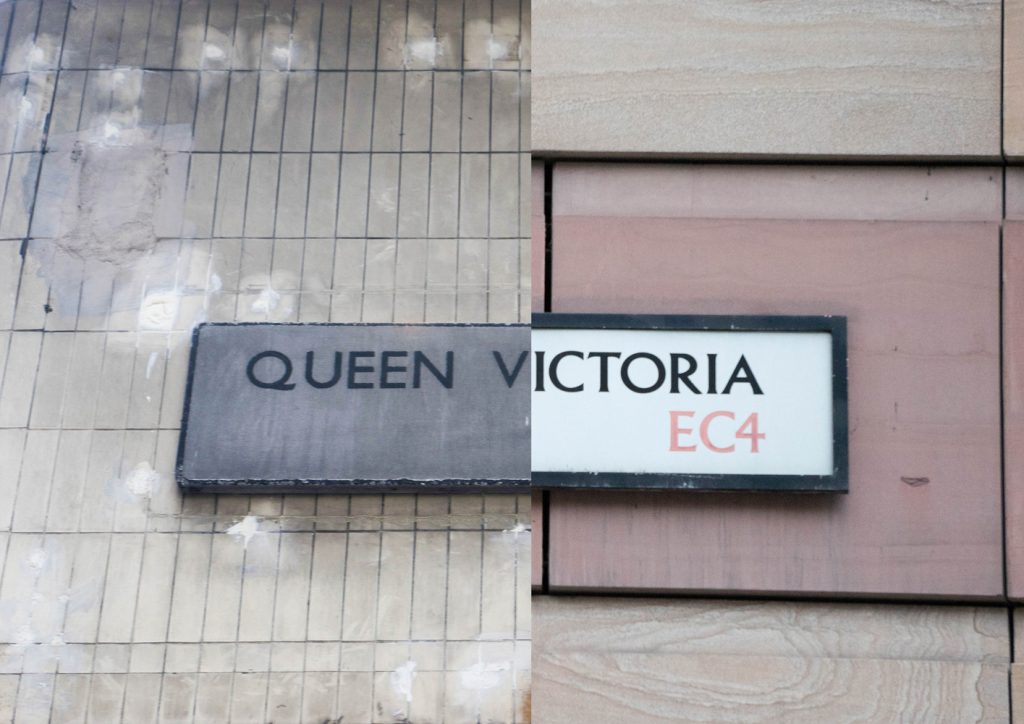 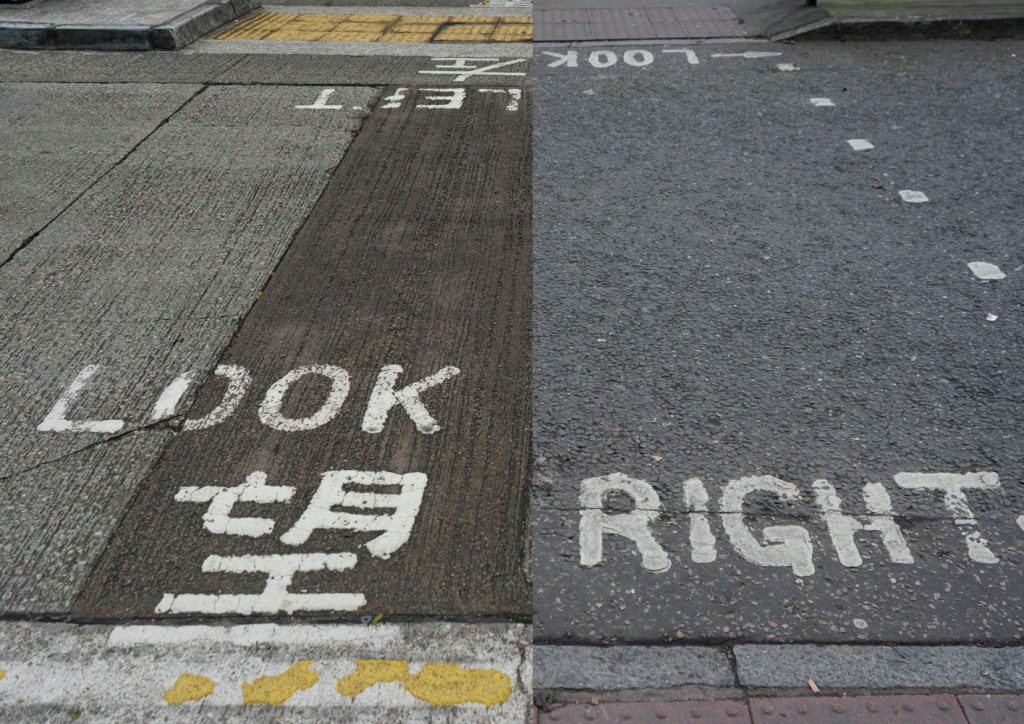 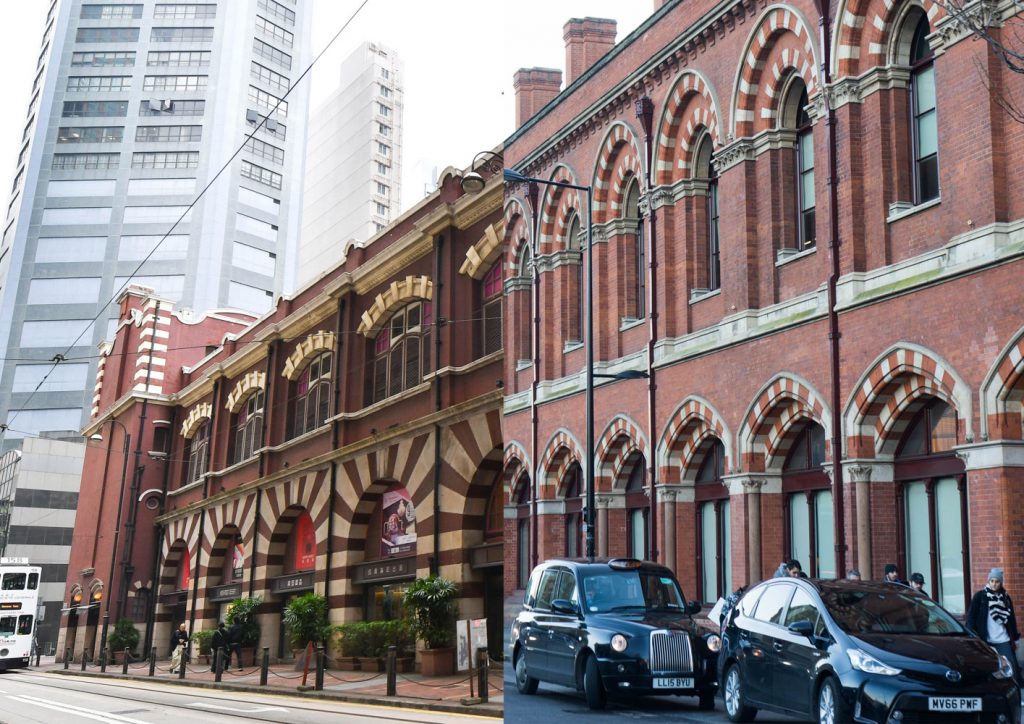 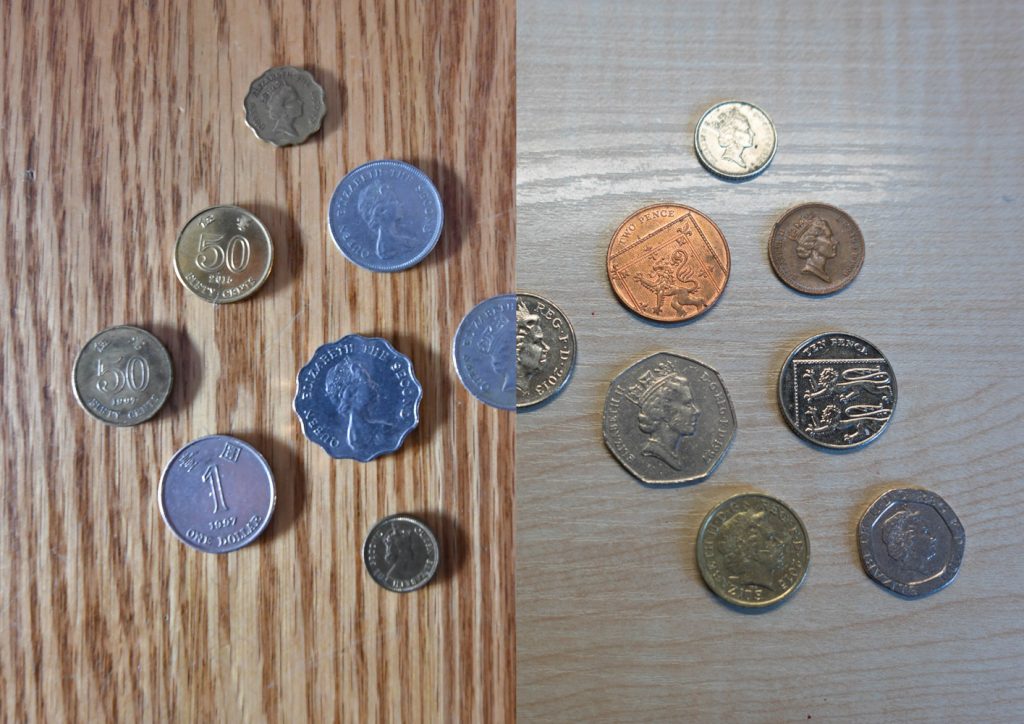 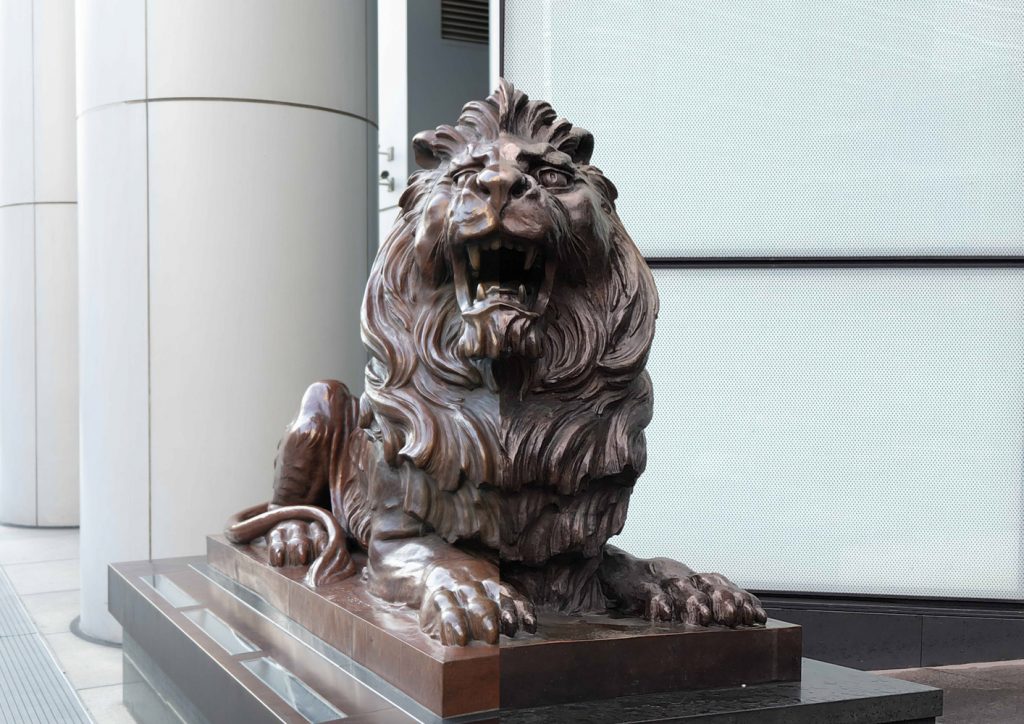 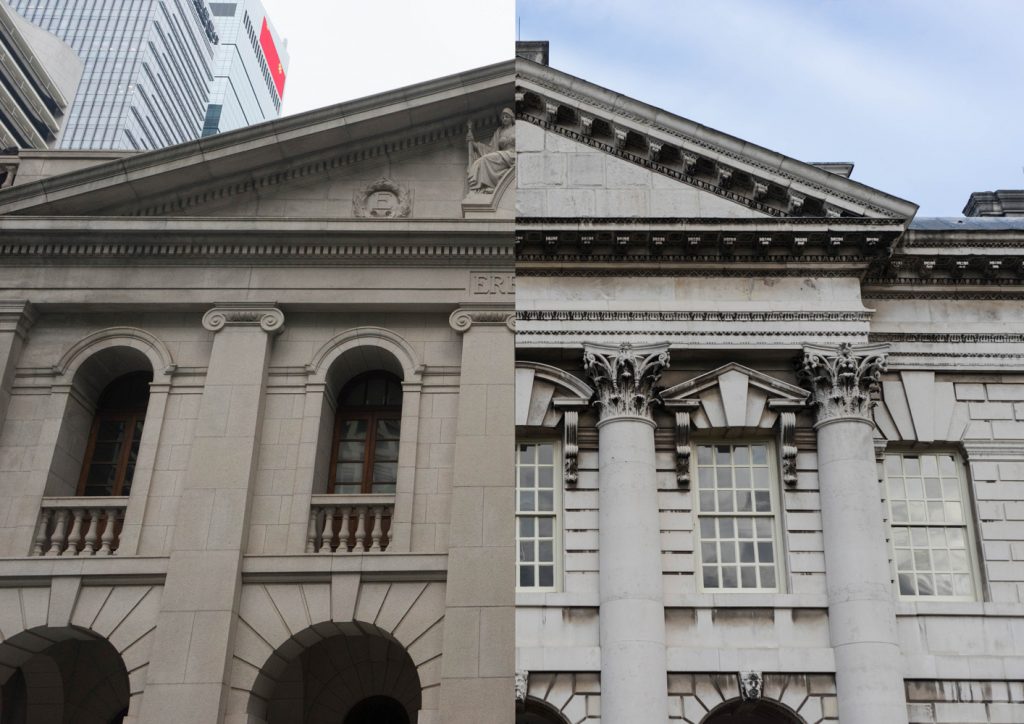 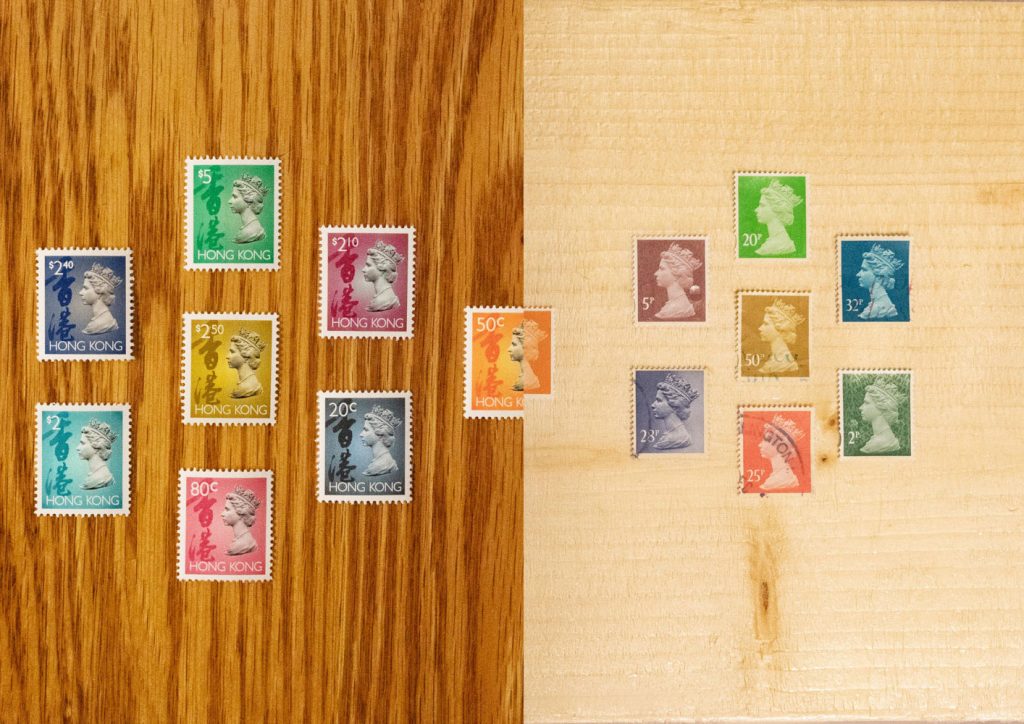 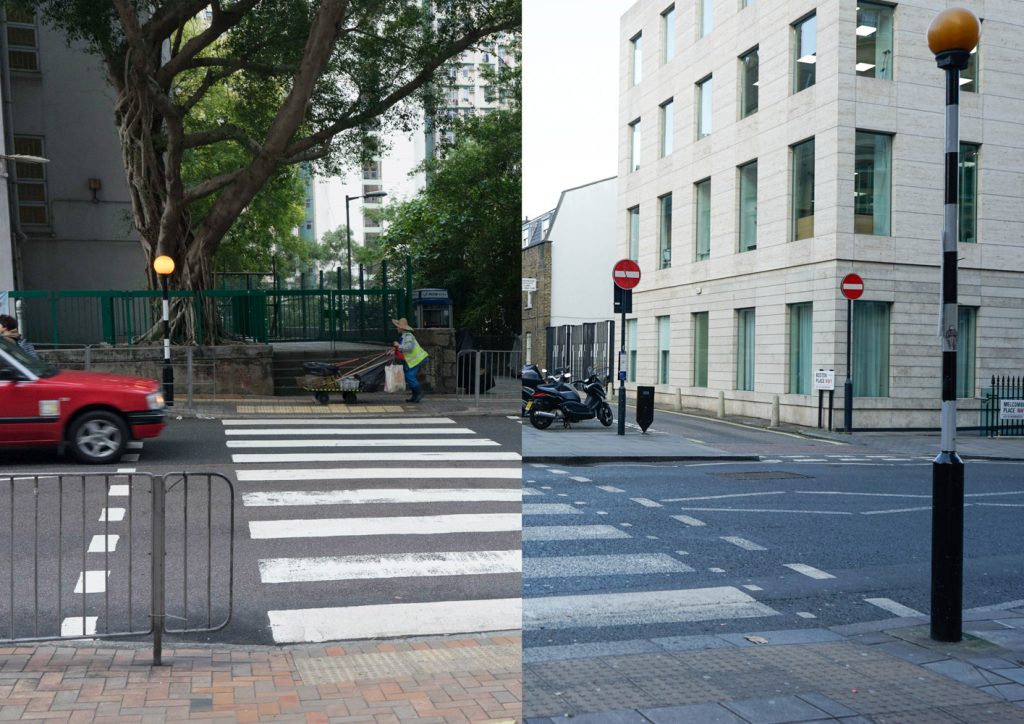 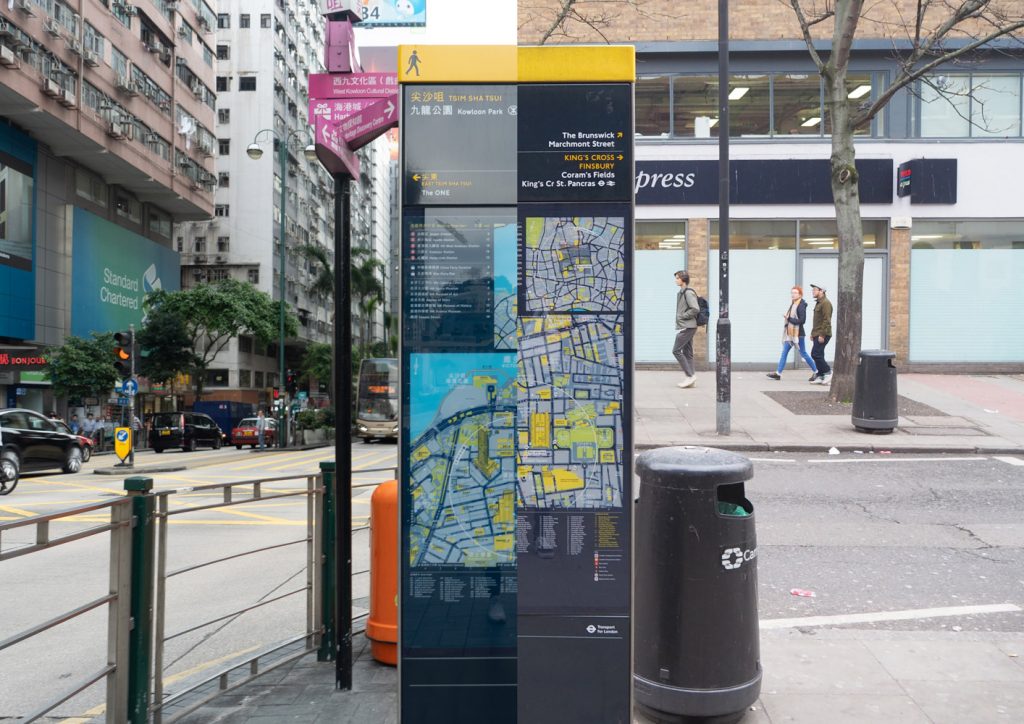 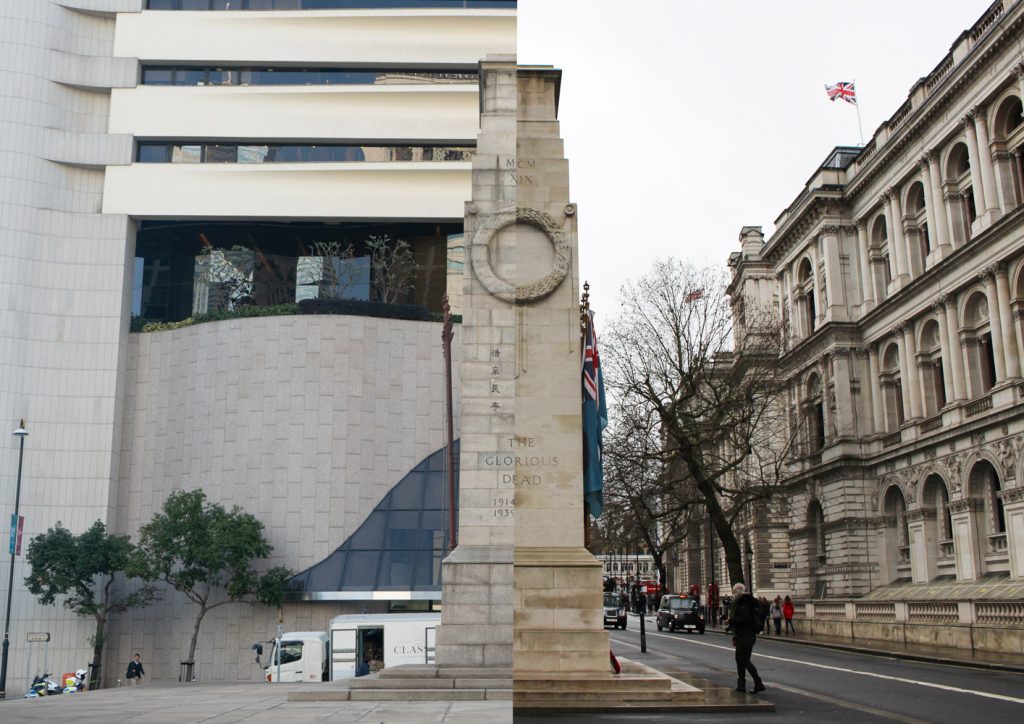 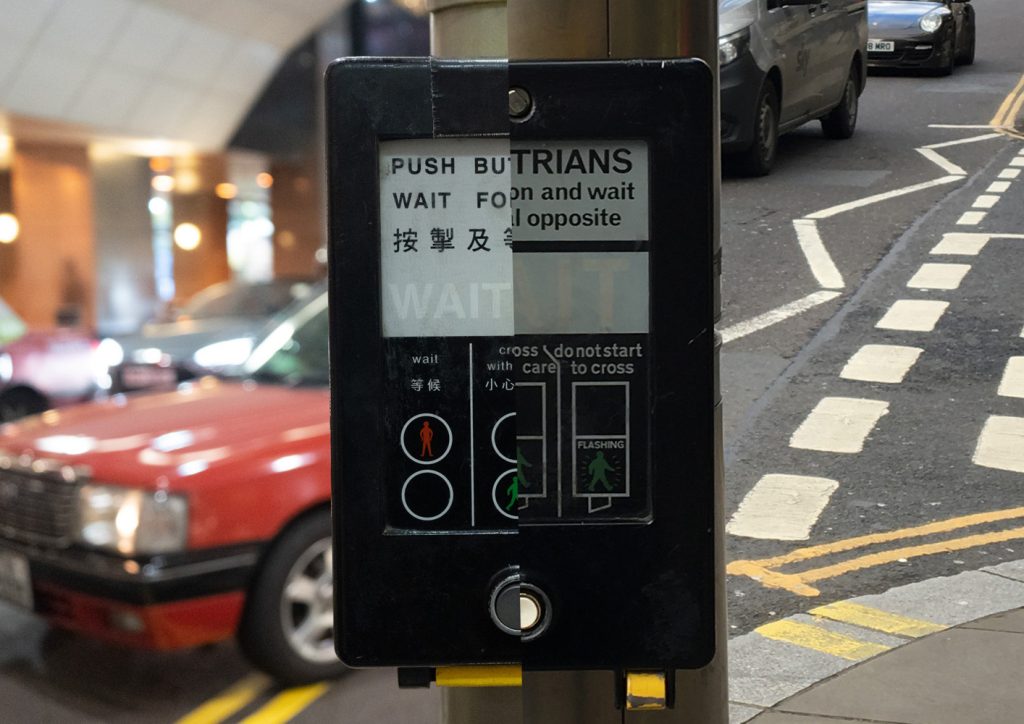