The anti-government protests in 2019 have forever changed Hong Kong. The smell of tear gas becomes familiar. Marches of hundreds of thousands of people are commonplace. Hongkongers are used to walking on the streets filled with protest slogans and graphics, hence the fallout of the protest has already spread to our daily lives. However, the aspiration of safeguarding the culture and core values that constitute the identity of “Hongkonger” stay staunch.

Since Hong Kong was handed back to China from British rule in 1997, Hongkongers have been caught between a rock and a hard place. But at the same time, Hongkongers are determined to fight for their freedoms, despite China’s growing influence and the narrowing civic space. They have held out – with a glimmer of hope – that their proud and unique identity as a “Hongkonger” will not vanish in 2047, along with the Chinese Government’s promise of “Fifty years remain unchanged”.

Hongkongers have experienced a lot of struggles and setbacks, gone through endless frustrations and strong bouts of helplessness. The mental and physical trauma of the protests is unprecedented. However, the desire to preserve Hong Kong’s culture and core values remain steadfast. It is the perseverance and solidarity of Hongkongers that keep driving us forward, even though an unchartered and challenging path lies ahead.

But, as the 1921 saying by poet Lu Xun goes, “for actually the earth had no roads to begin with, but when many people pass one way, a road is made.” 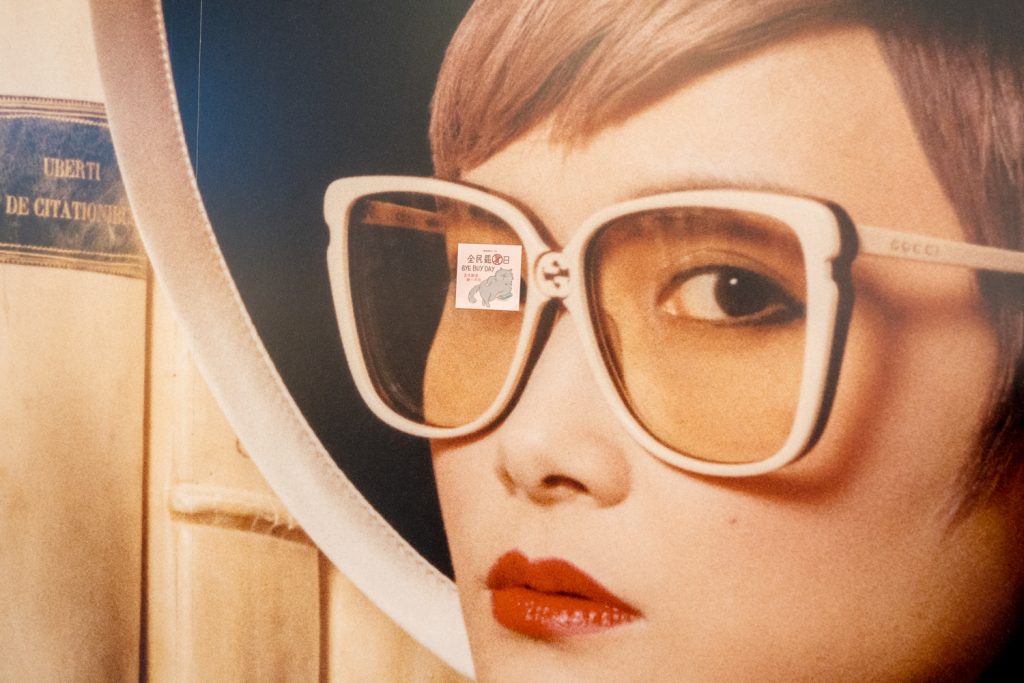 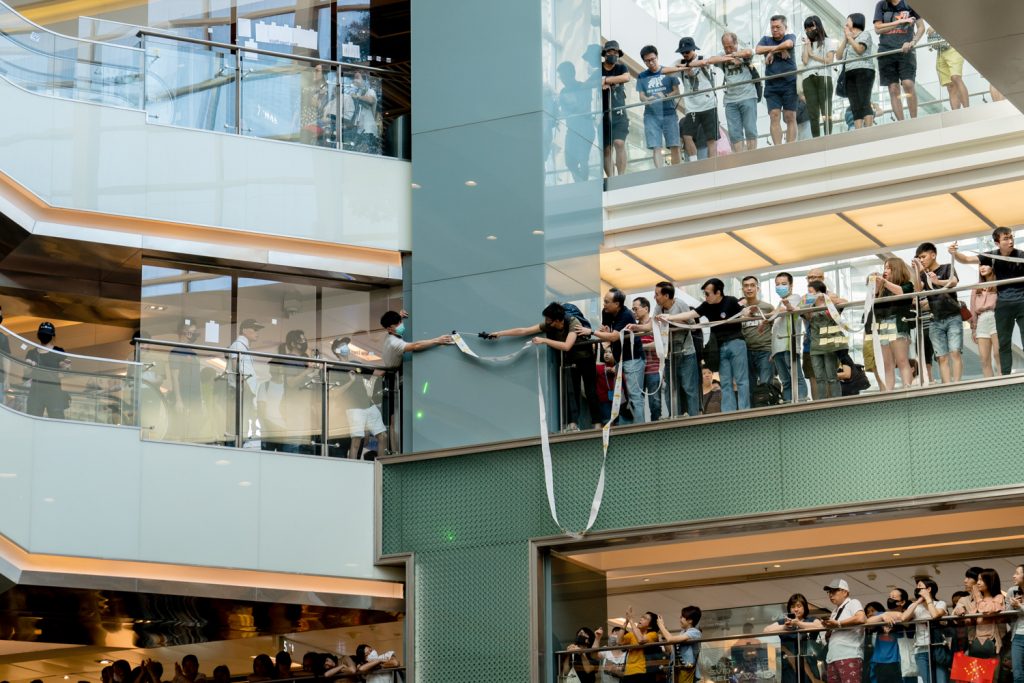 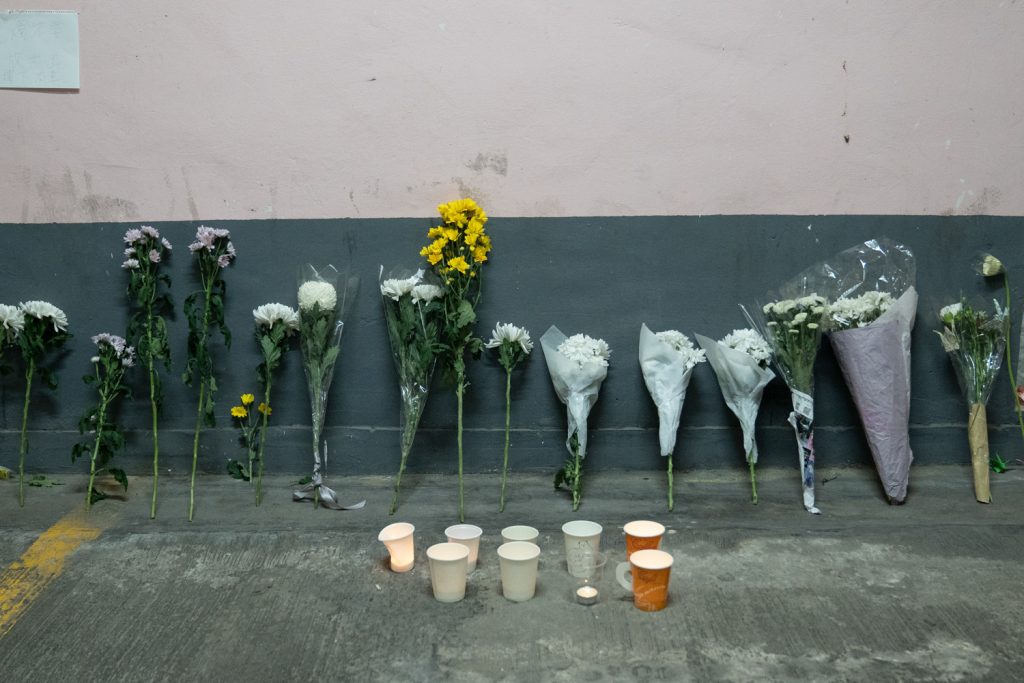 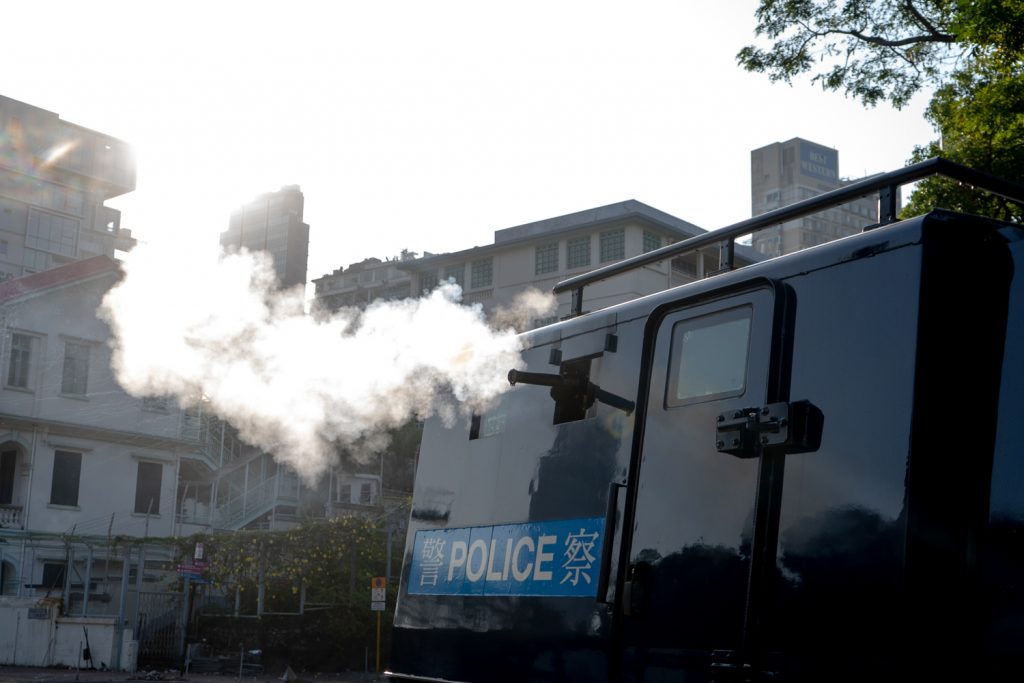 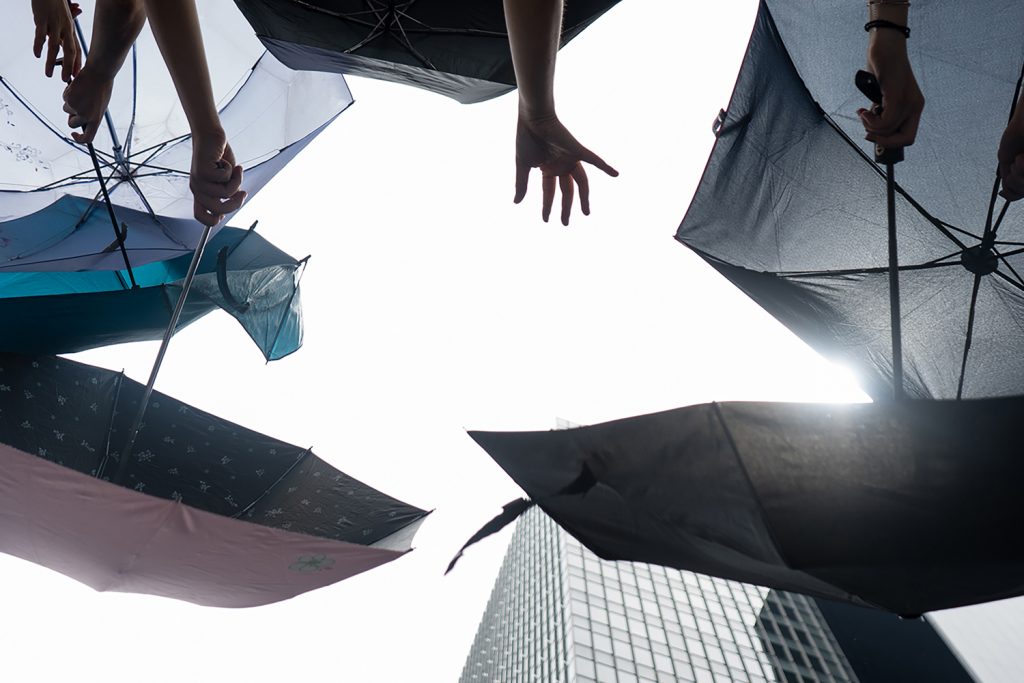 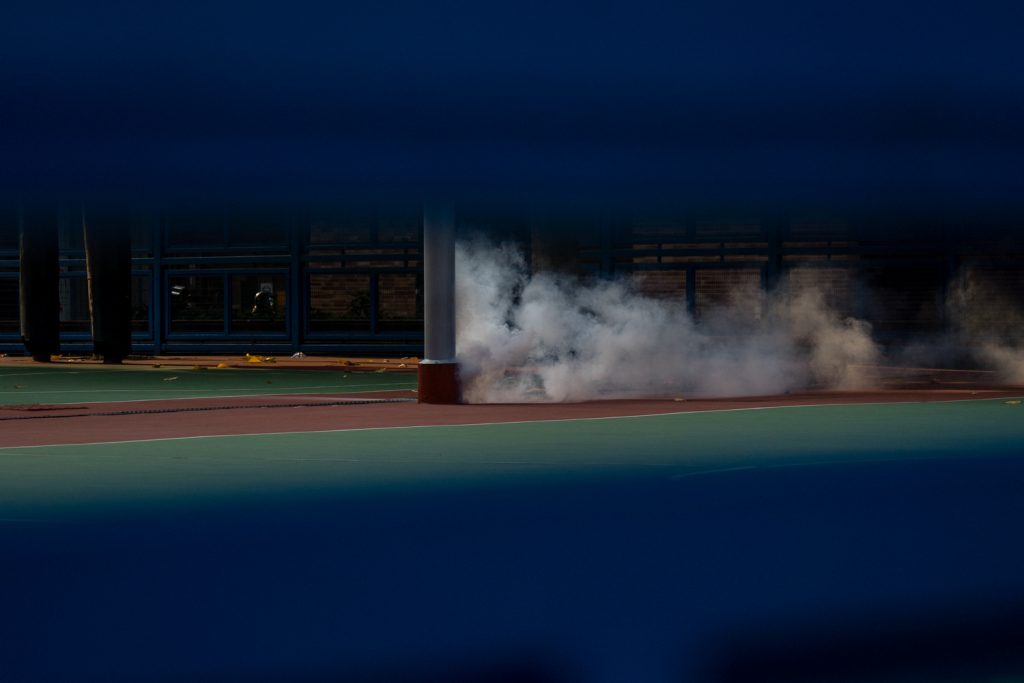 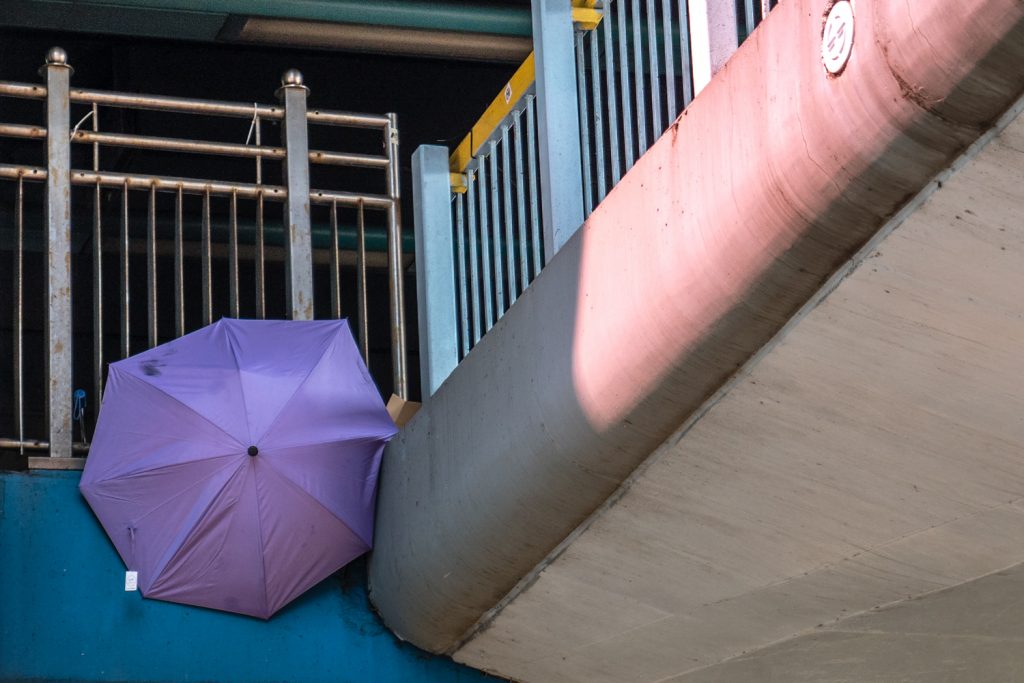 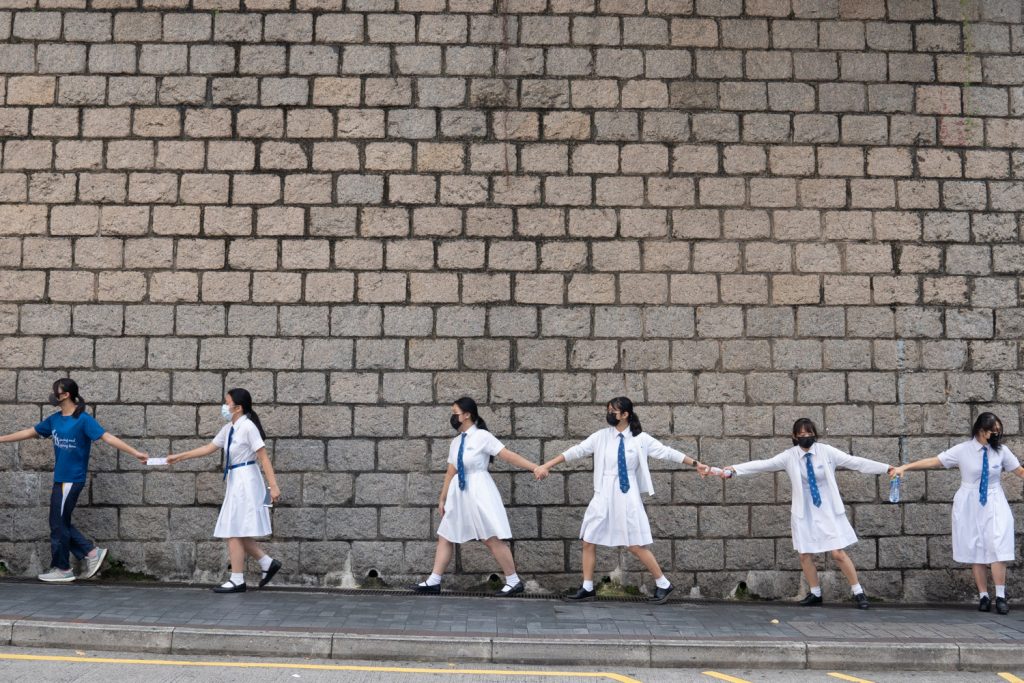 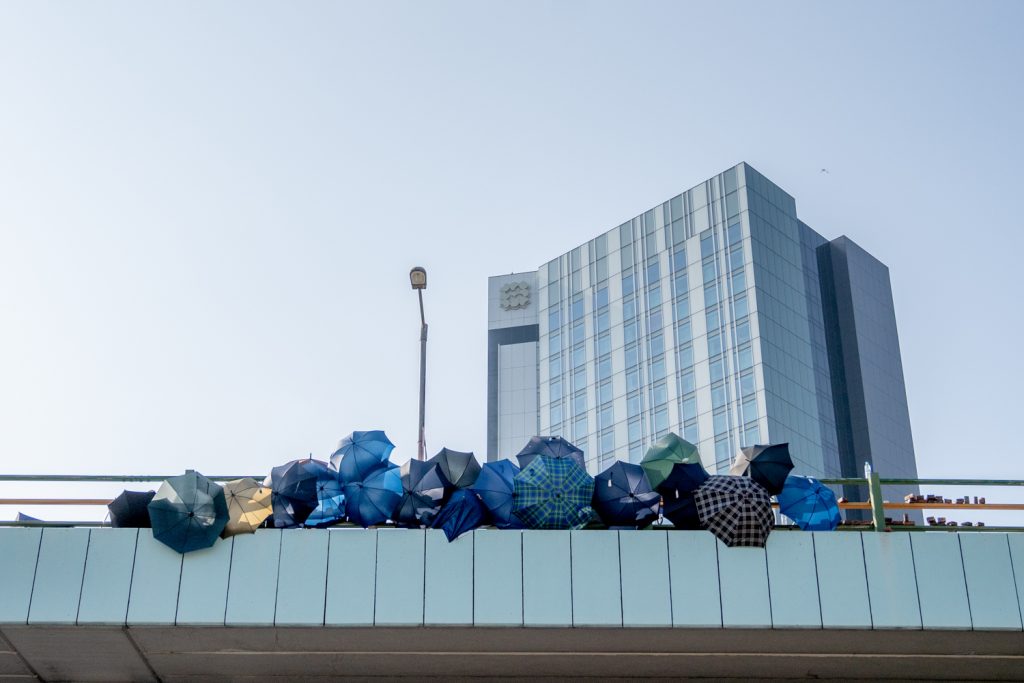 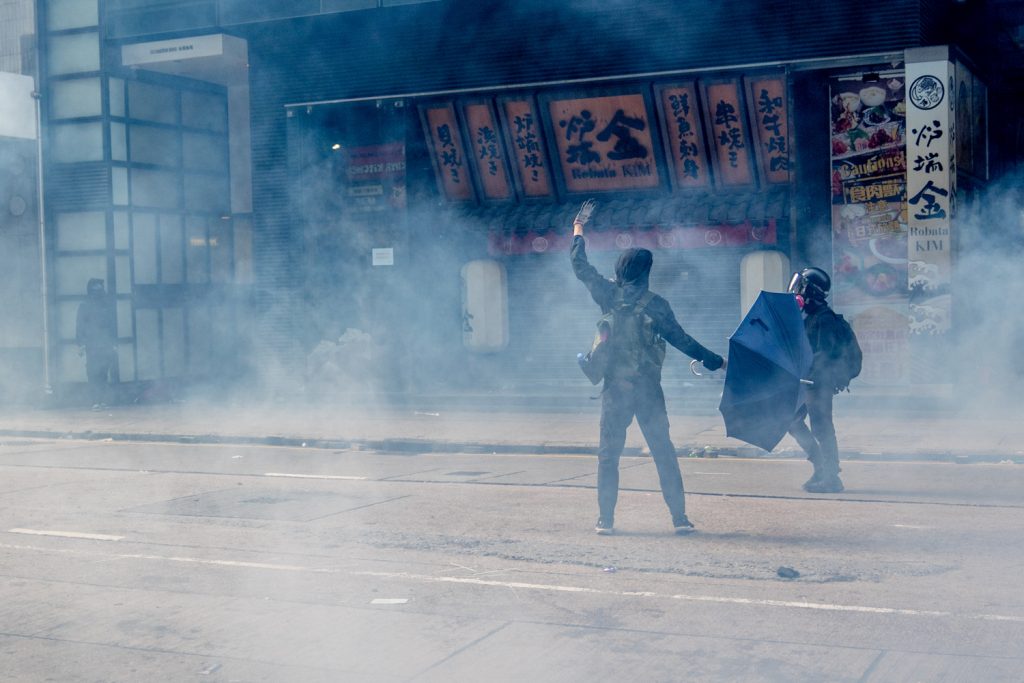