The under-stairs shops constitute urban scenery unique to Hong Kong. The emergence of these shops is closely related to “Tong Lau”, which are mostly built in 1900s-1960s. “Tong Lau”, in which the under-stairs shops located, are normally with two apartments on the same floor sharing a single stairway. The under-stairs shops therefore emerged with the space under the staircase on the ground. These shop are generally 30-50 square feet, they were even turned into sleep quarters at night in the early days. Despite economic hardship, the shop owners were able to live a life, make ends meet and raise their families by running their business in these tiny little under-stairs shops. These shop are not only a natural manifestation of the Hong Kong rendition of the ‘can-do’ spirit, but also indicate Hong Konger’s ingenuity at utilizing space in the times of difficulties. Hence, they are places where the city of dream comes true.

However, such a city of dreams is seemingly no longer existent on the soil of Hong Kong in recent decades. Local-style shops like the under-stairs shops, which are mainly located in old urban districts, are rapidly disappearing due to urban redevelopment. Moreover, the under-stairs shops mostly cater to household needs such as groceries and electrical repairs, while some of them involved traditional handicraft such clothes alteration service or selling handcraft Mahjong. These are regarded as dead-end jobs as the skills and working culture is not compatible with the capitalist Hong Kong. The aim of this project does not only record these under-stairs shops before they vanish in this city, but also as my respect to these craftmen/craftladies who insist in preserving the traditional handcrafting techniques despite the overwhelming financial hardship. 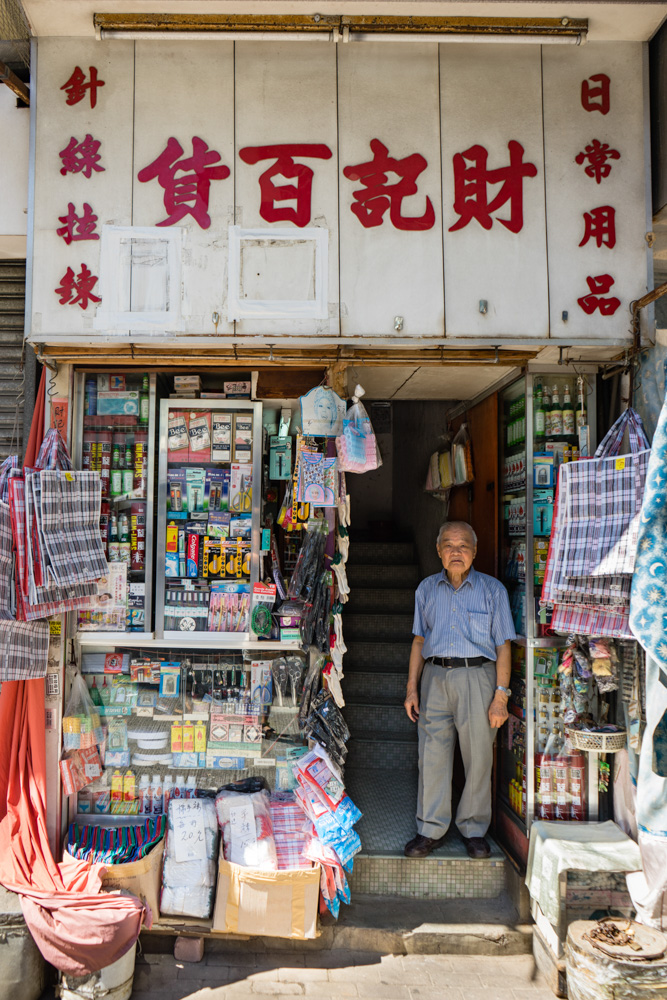 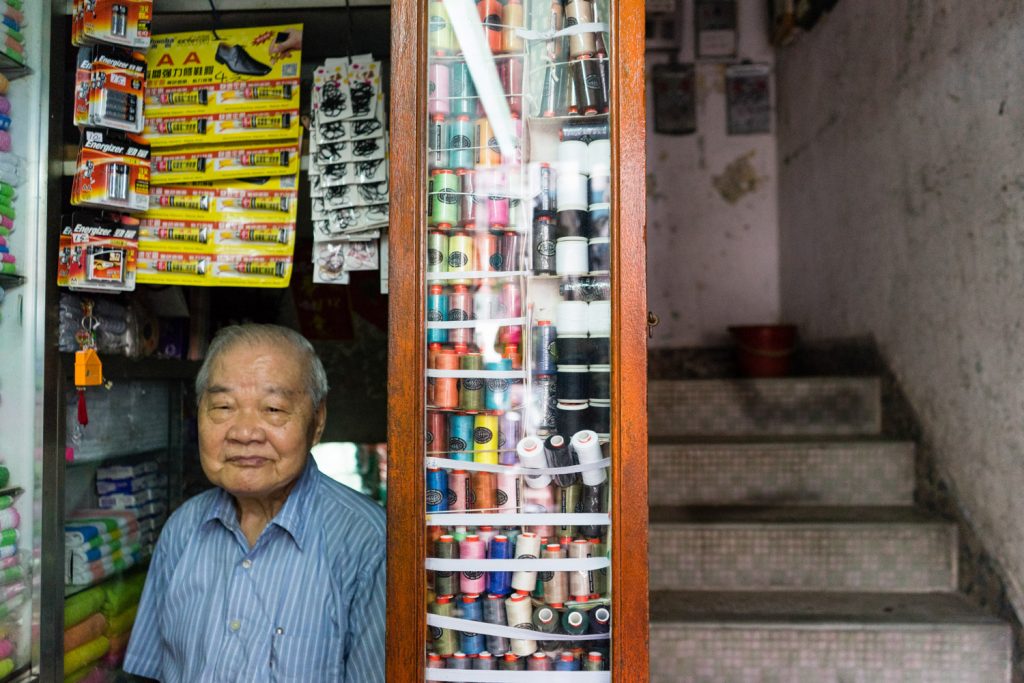 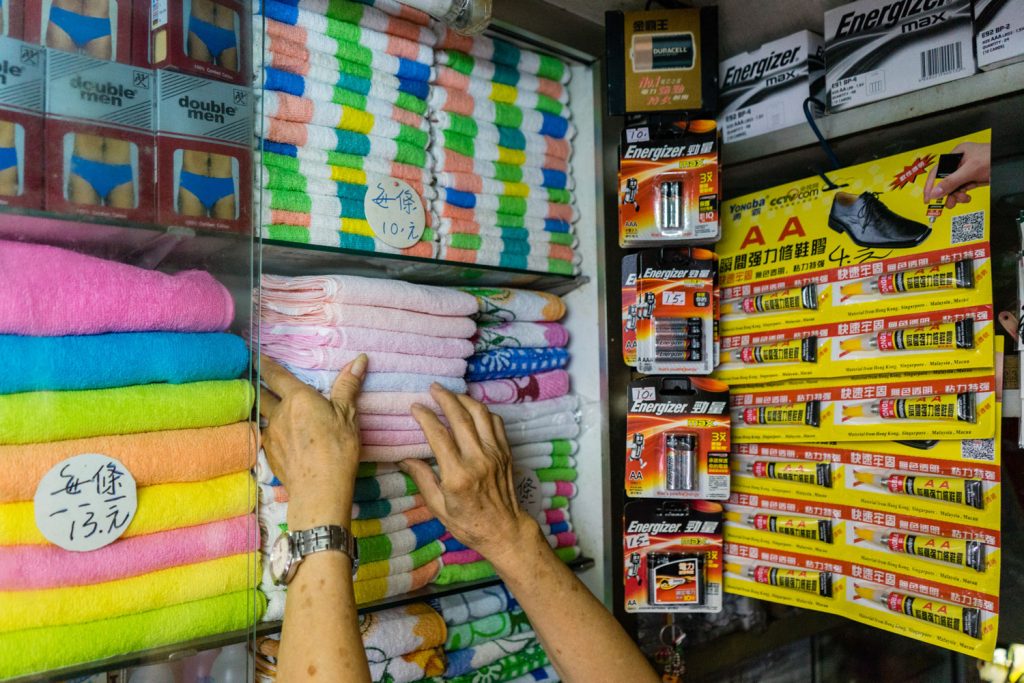 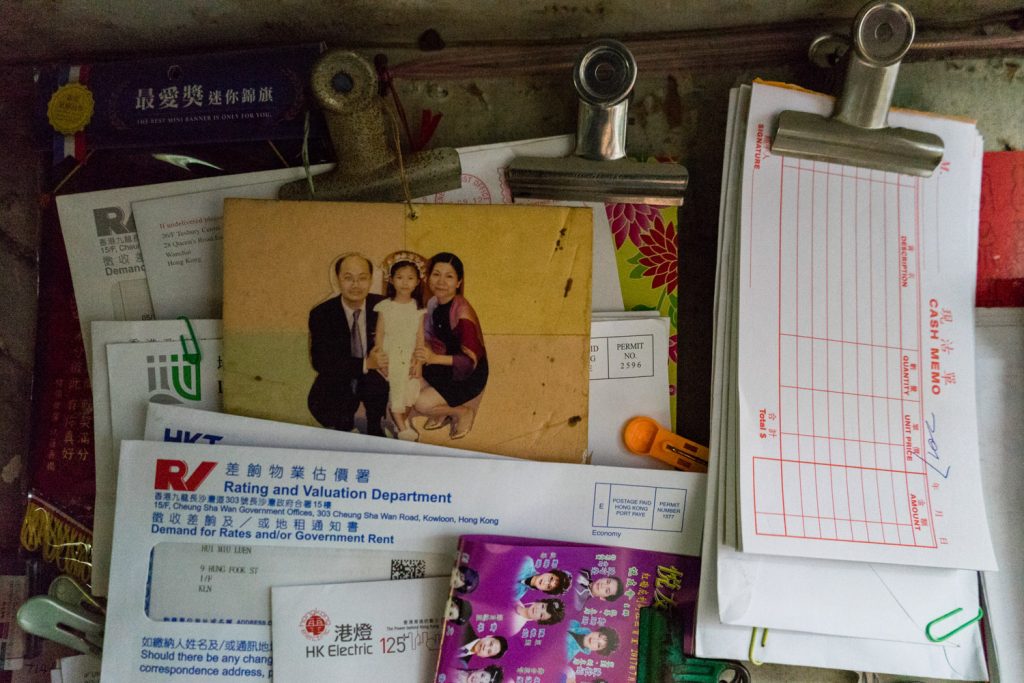 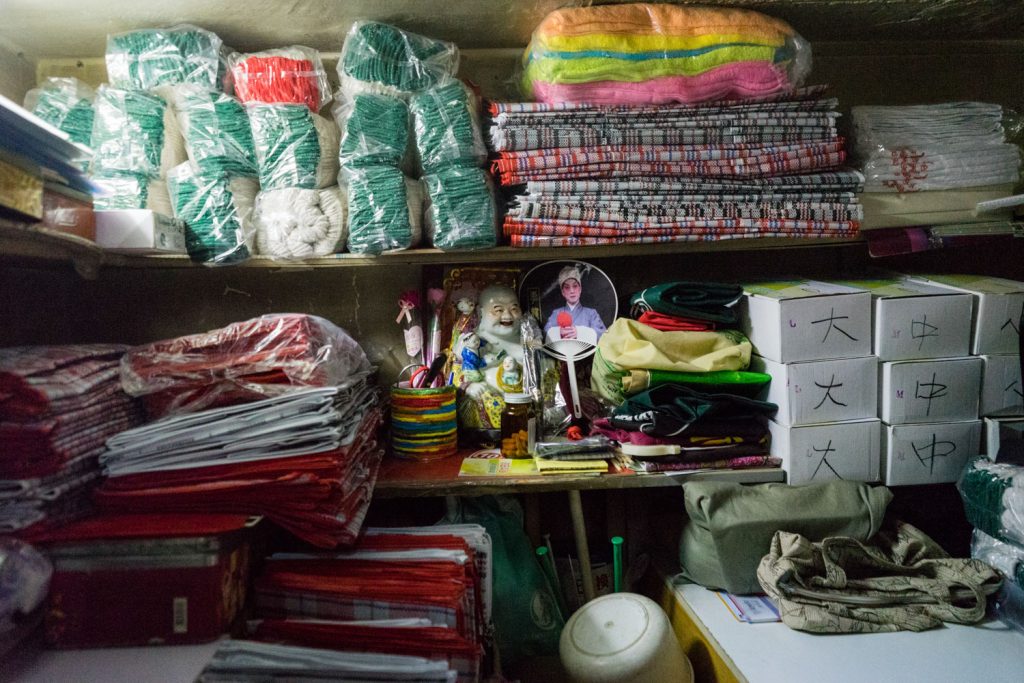 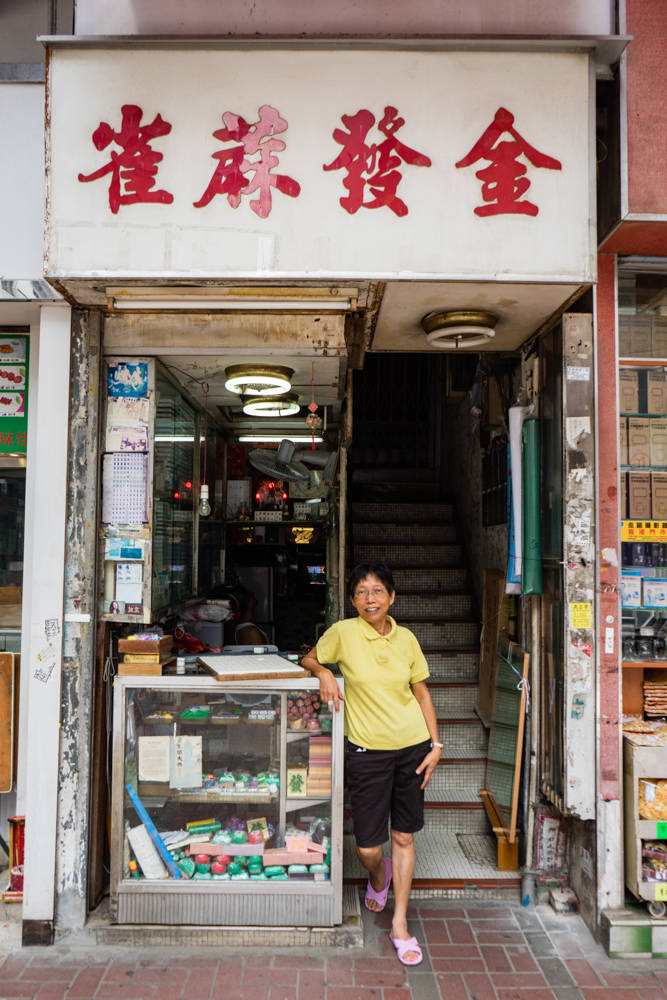 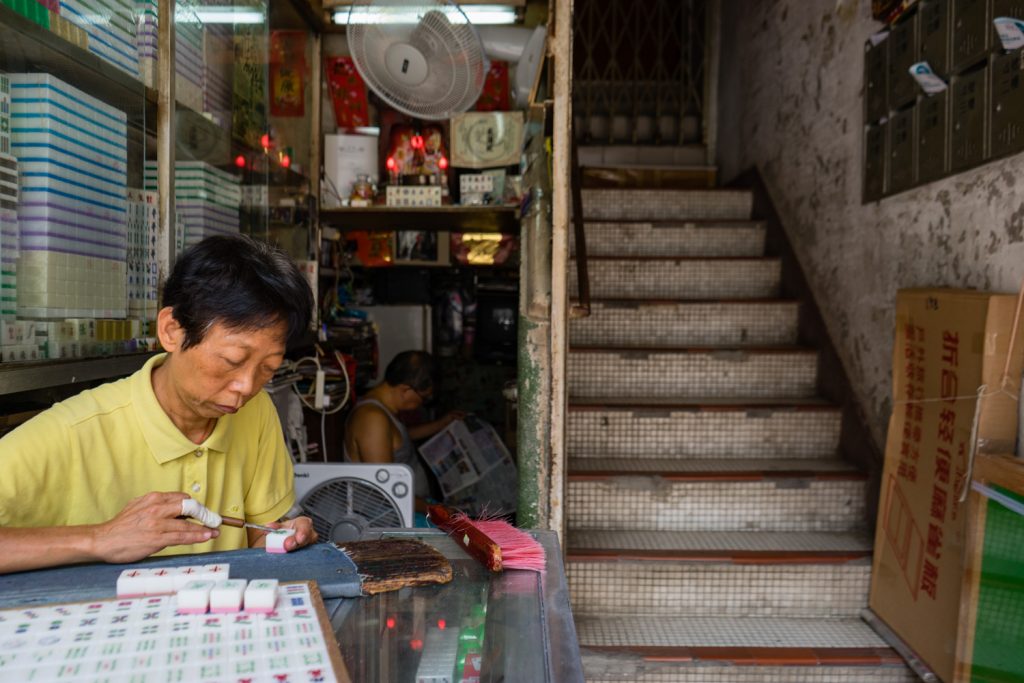 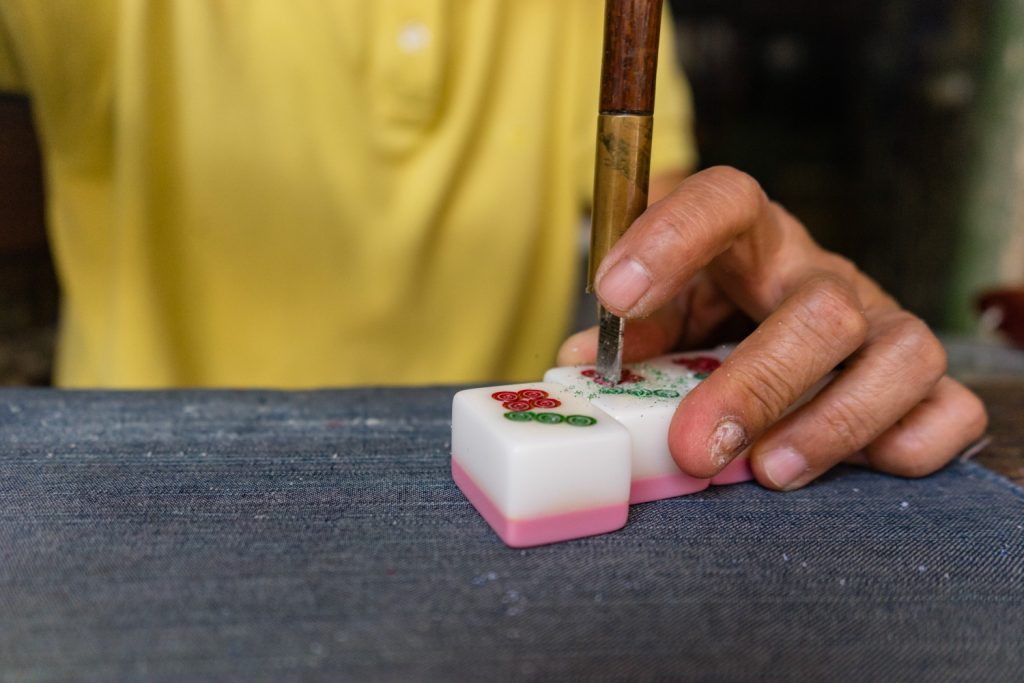 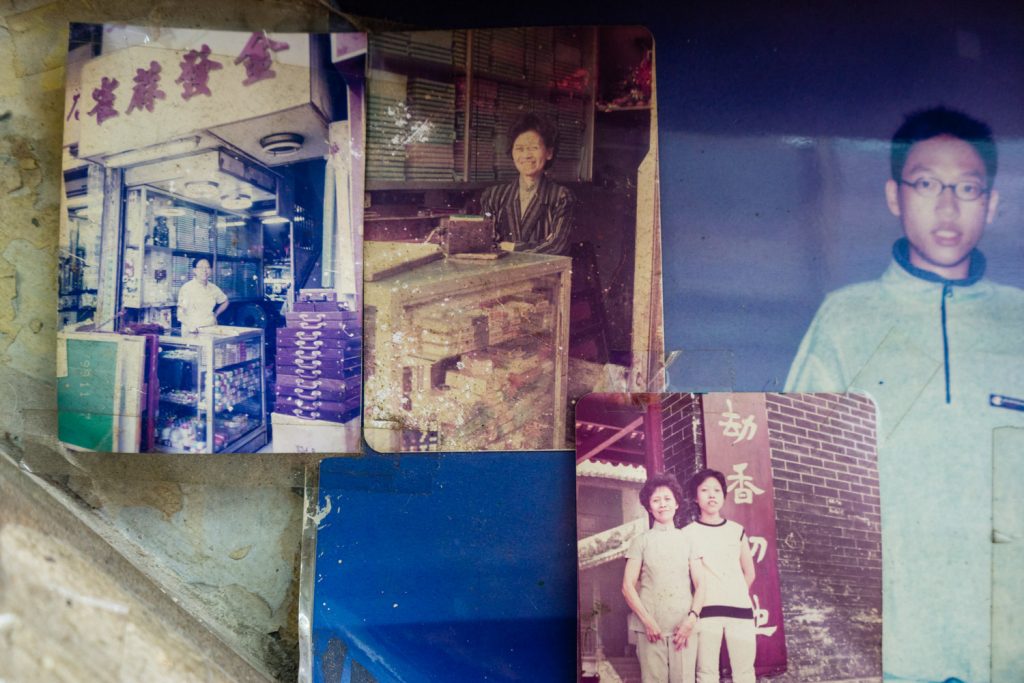 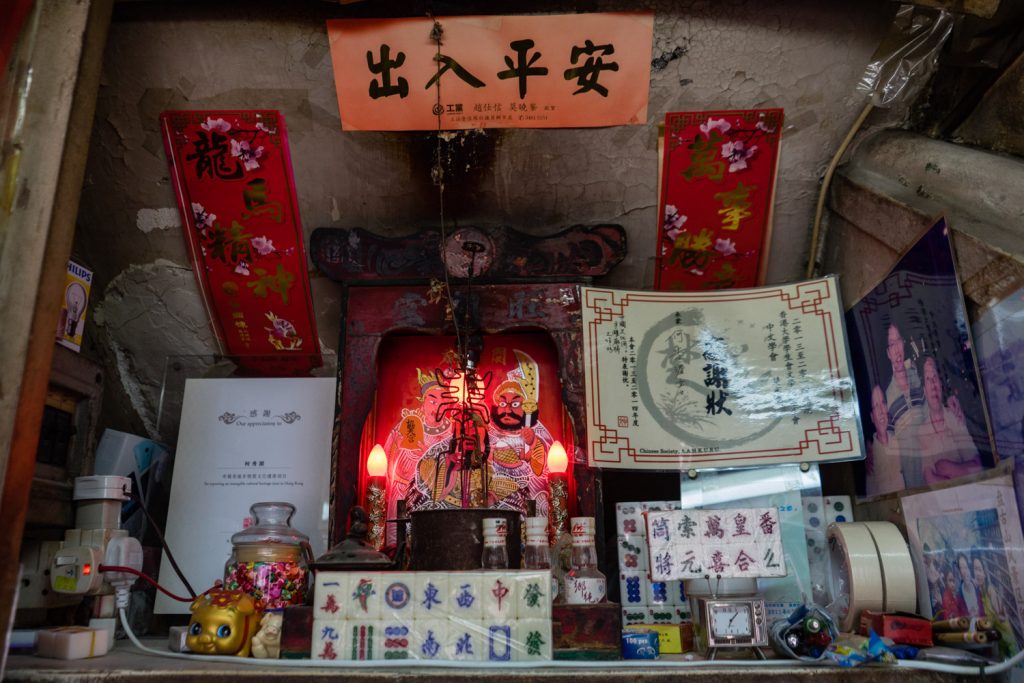 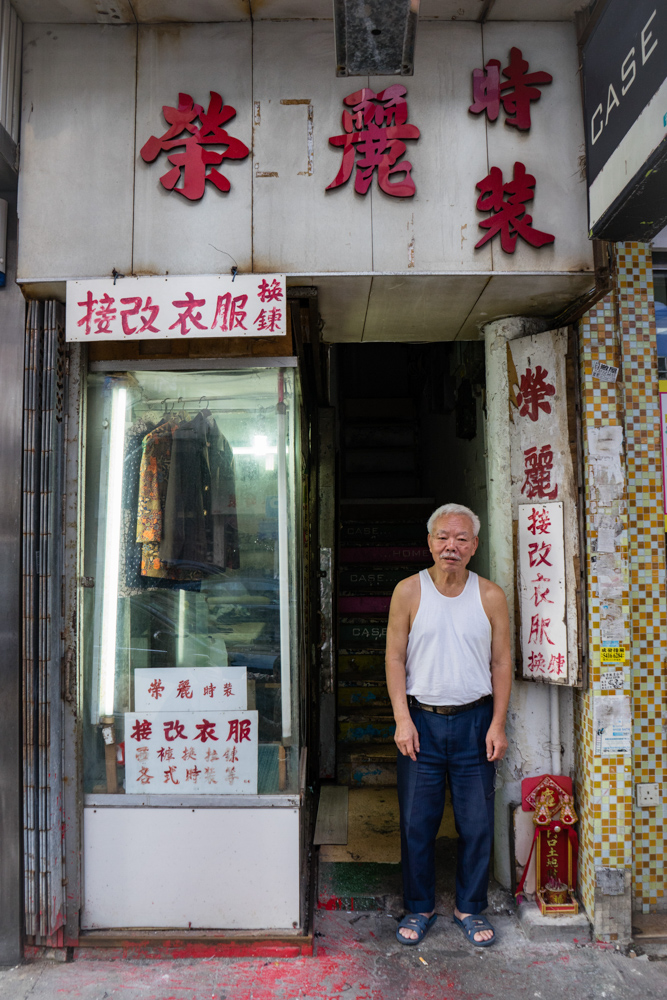 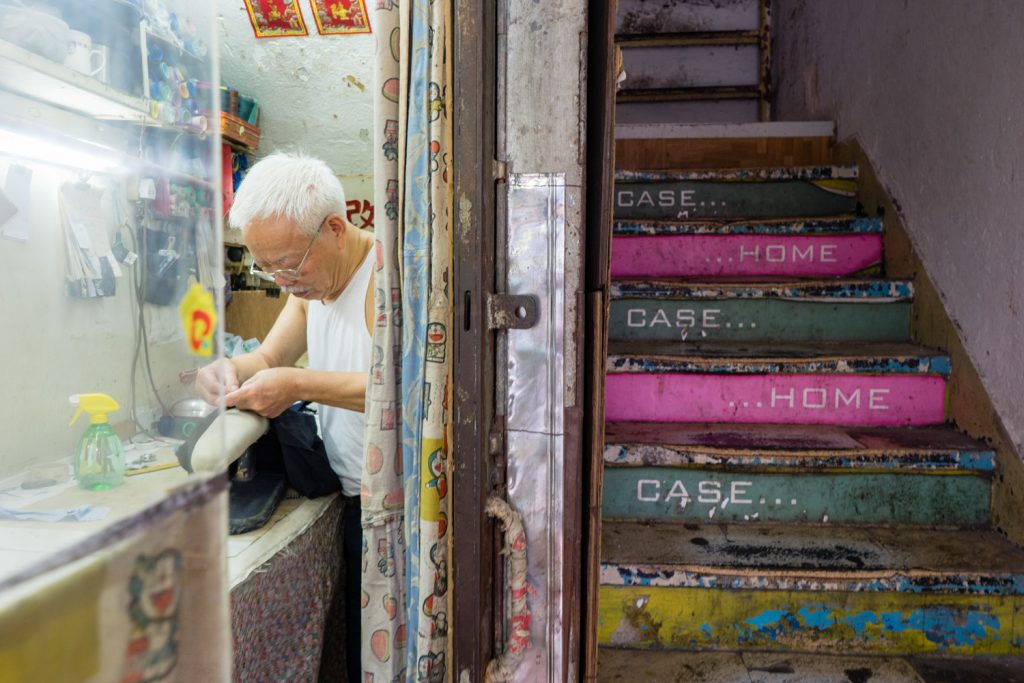 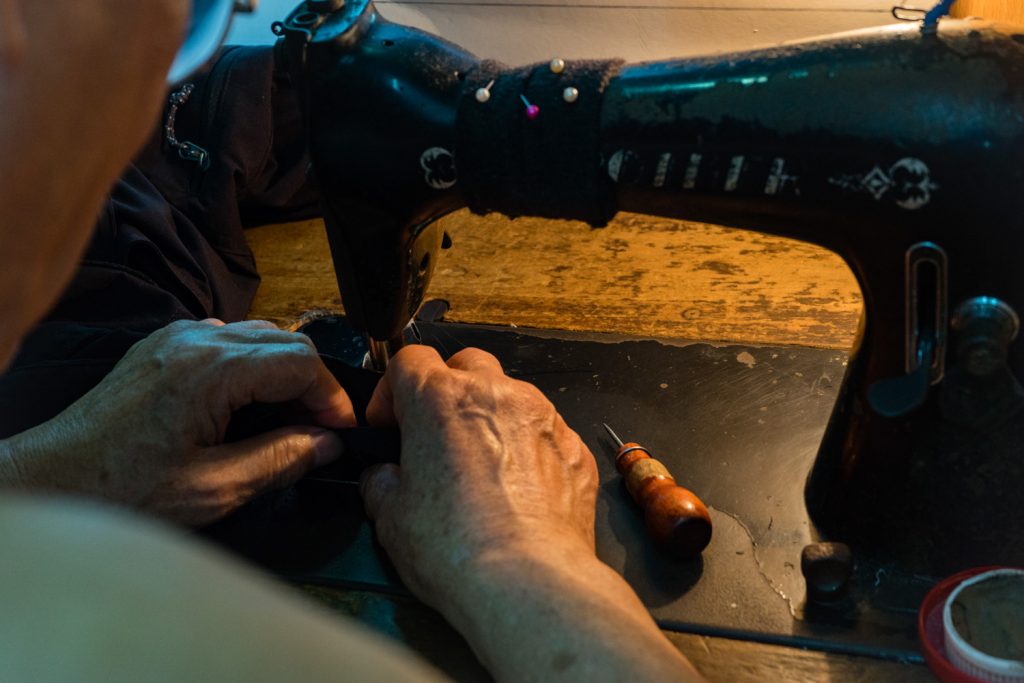 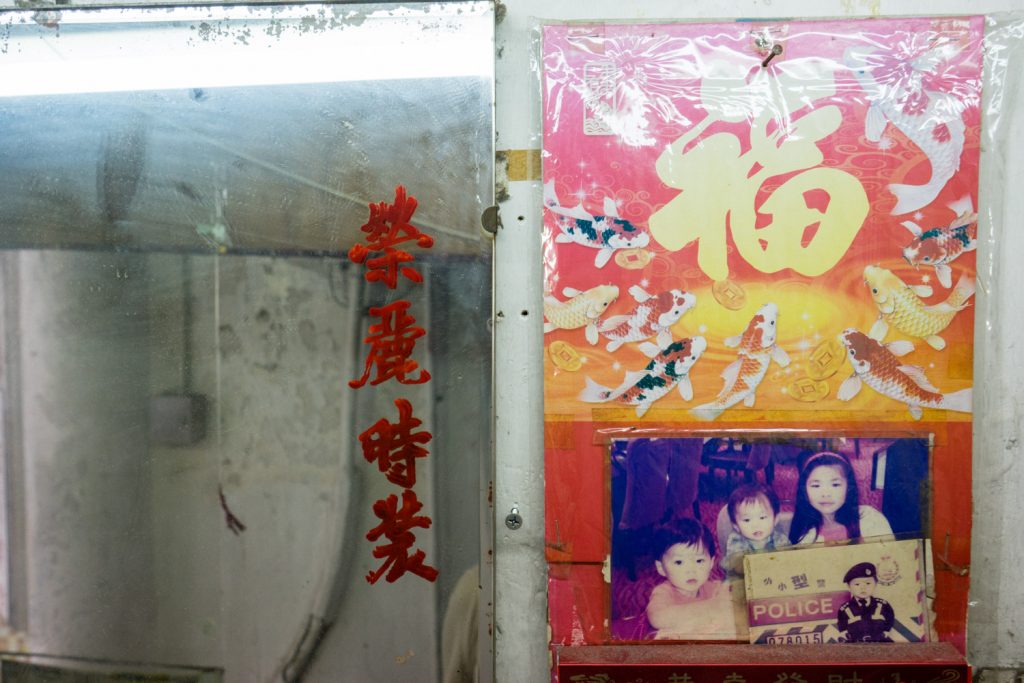 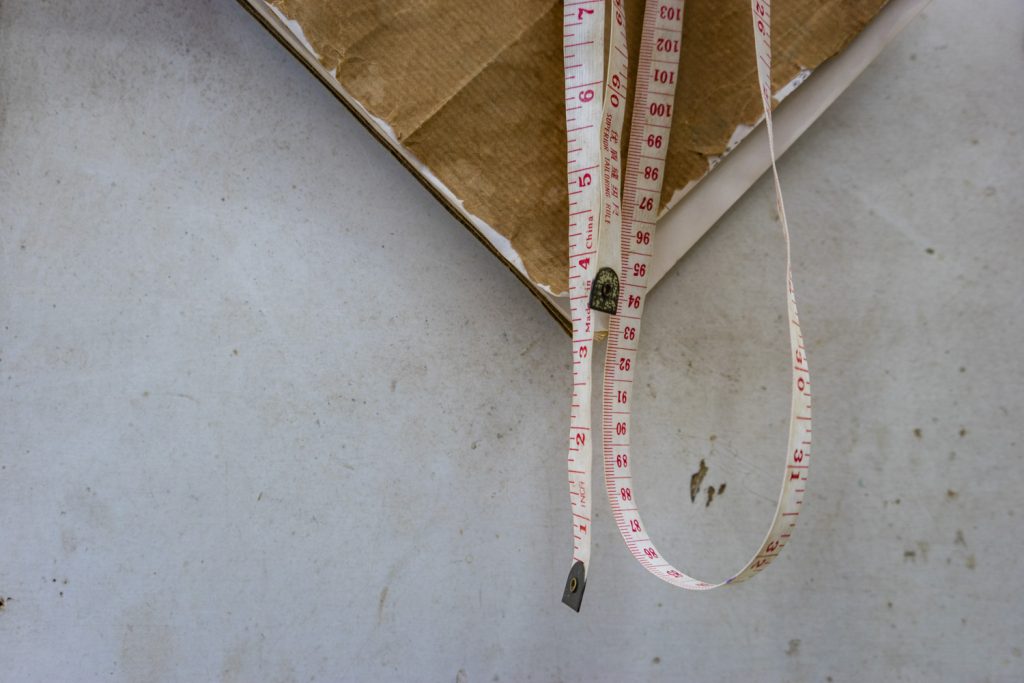 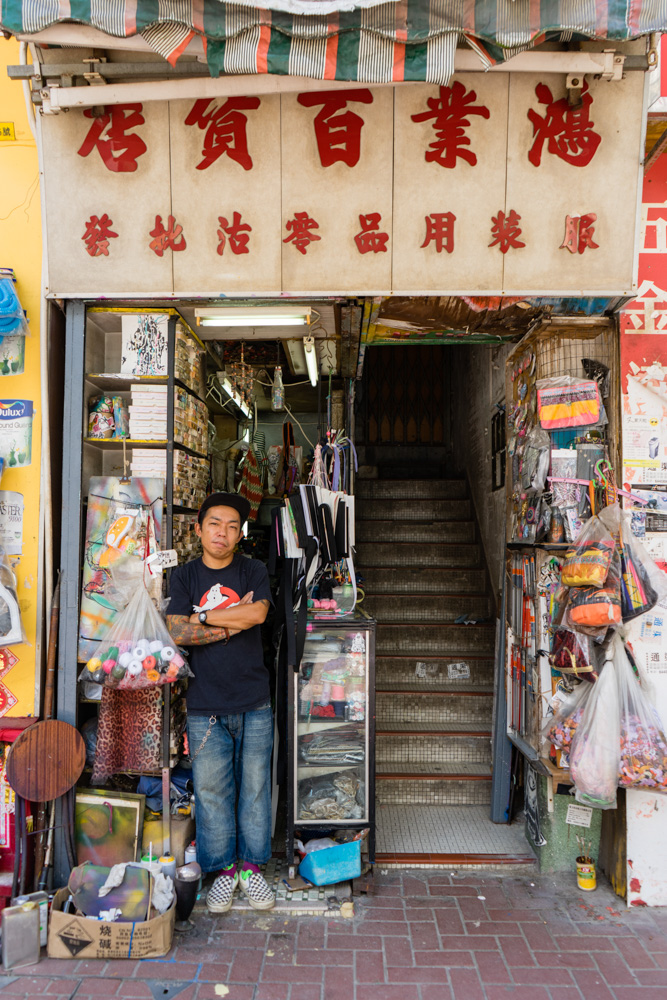 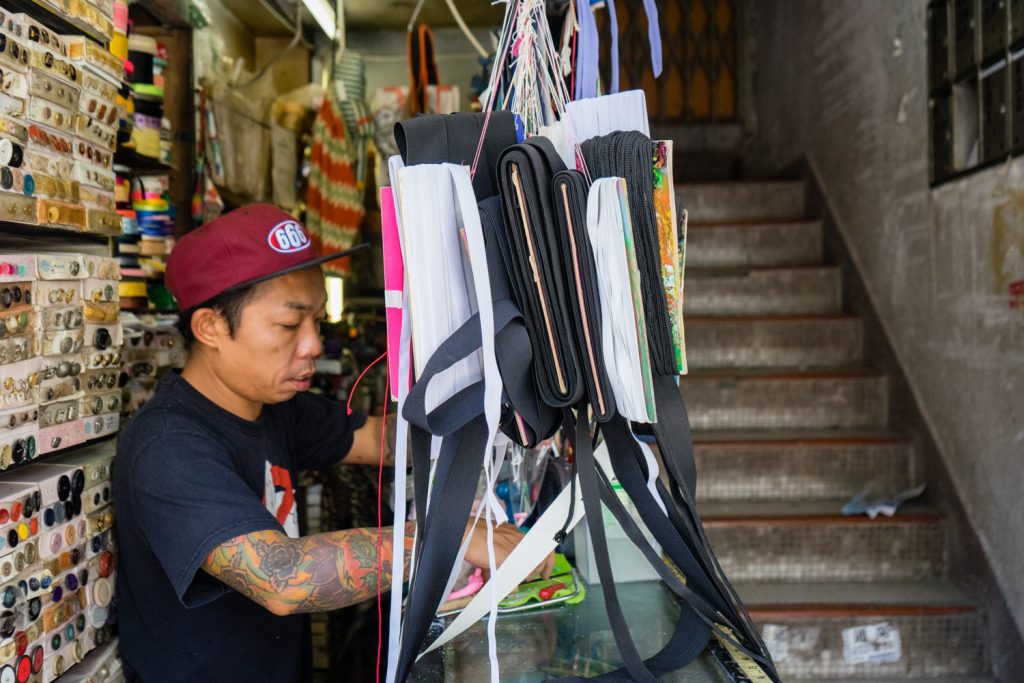 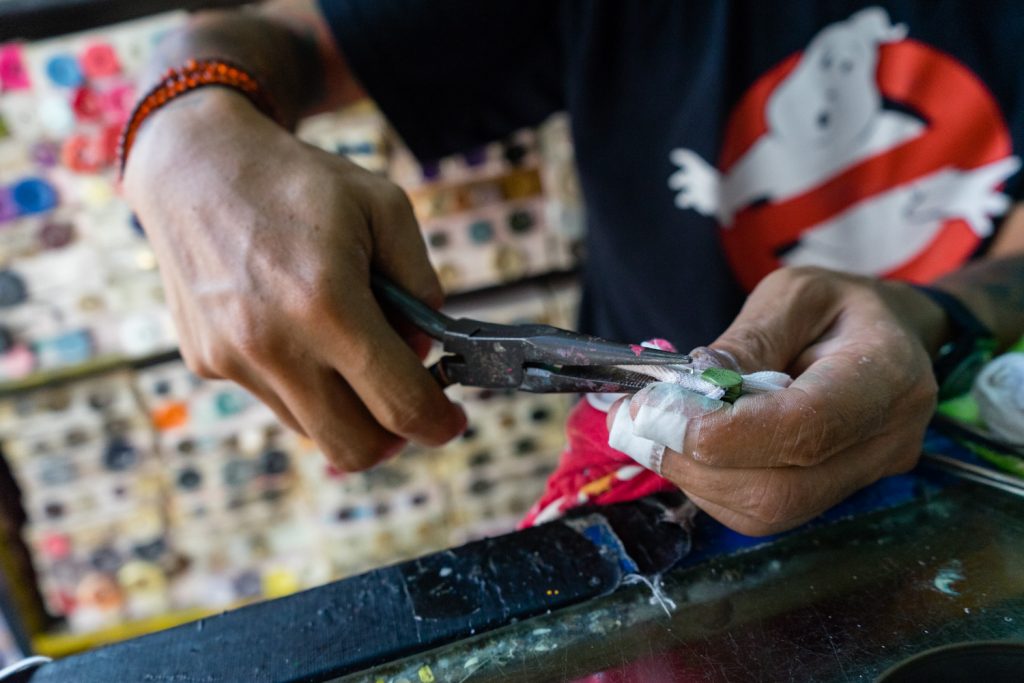 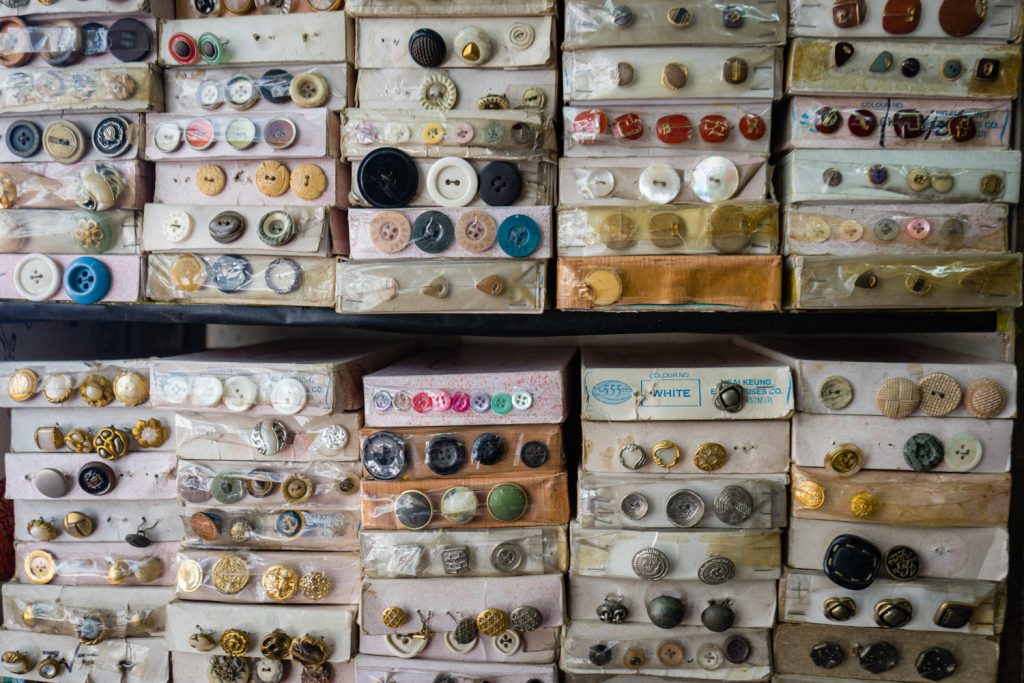 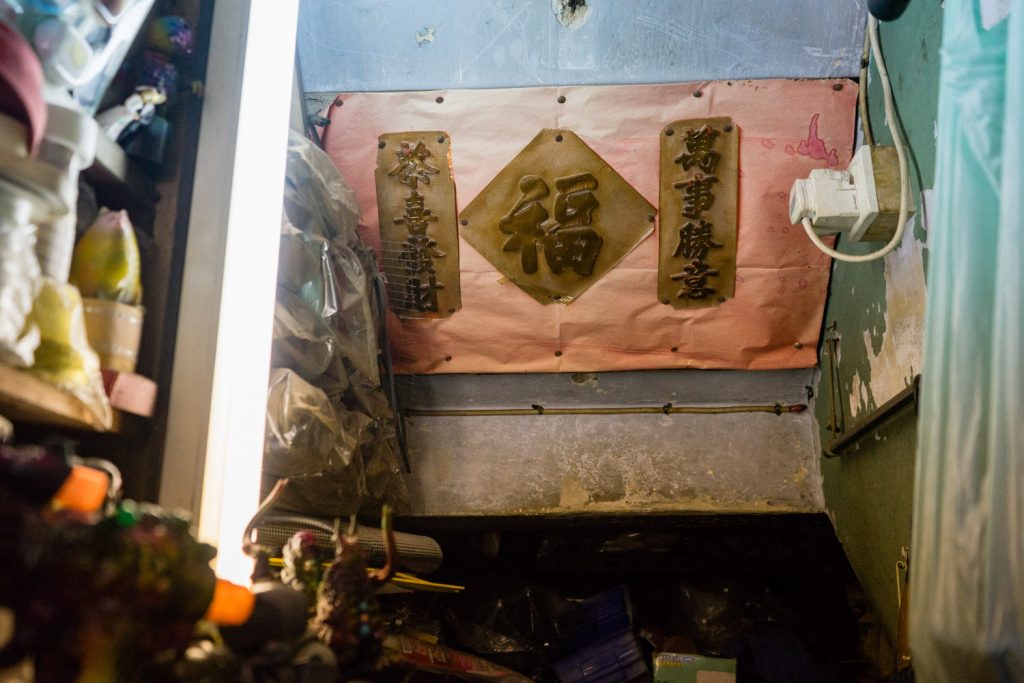 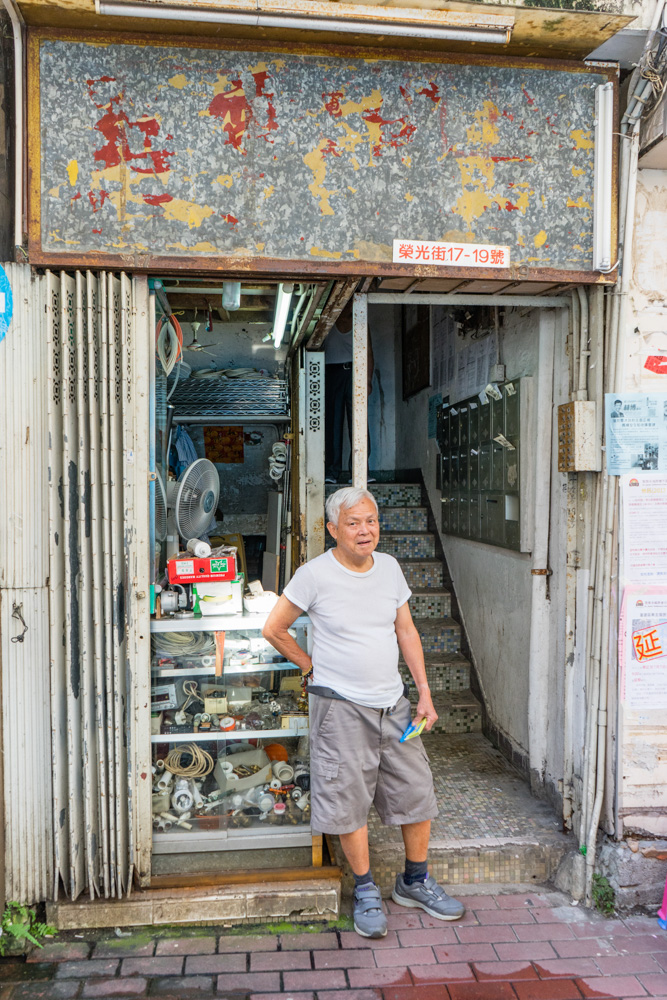 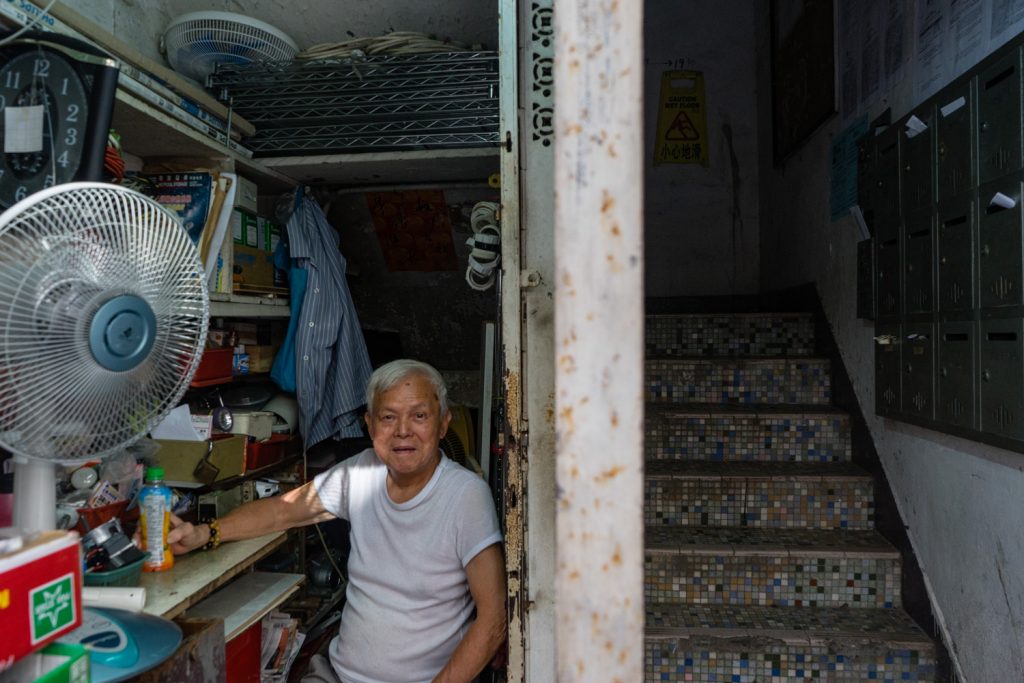 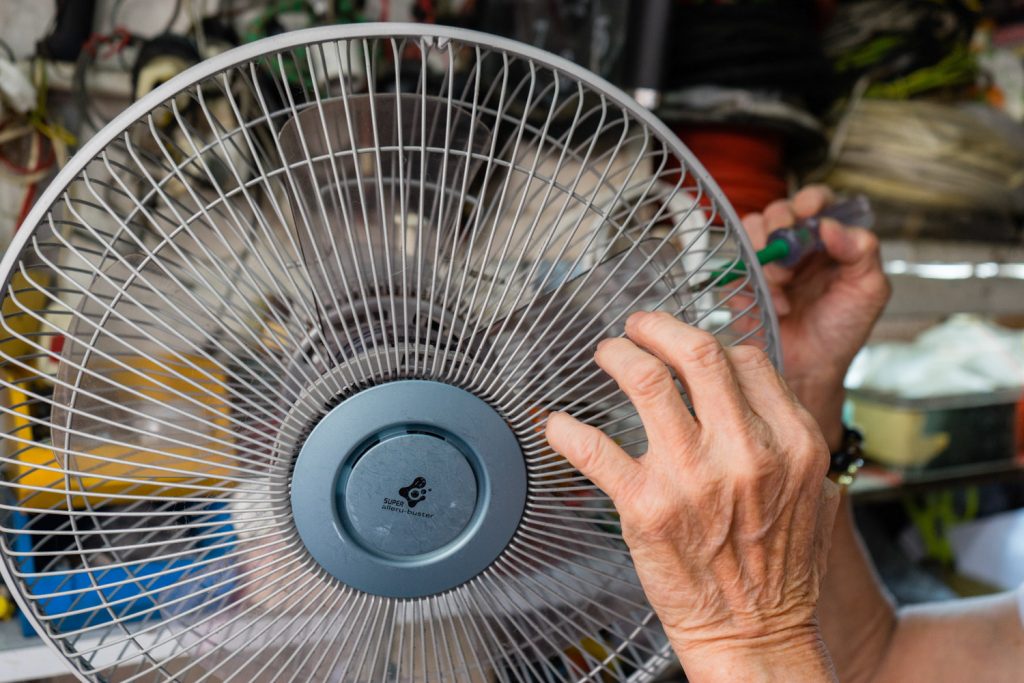 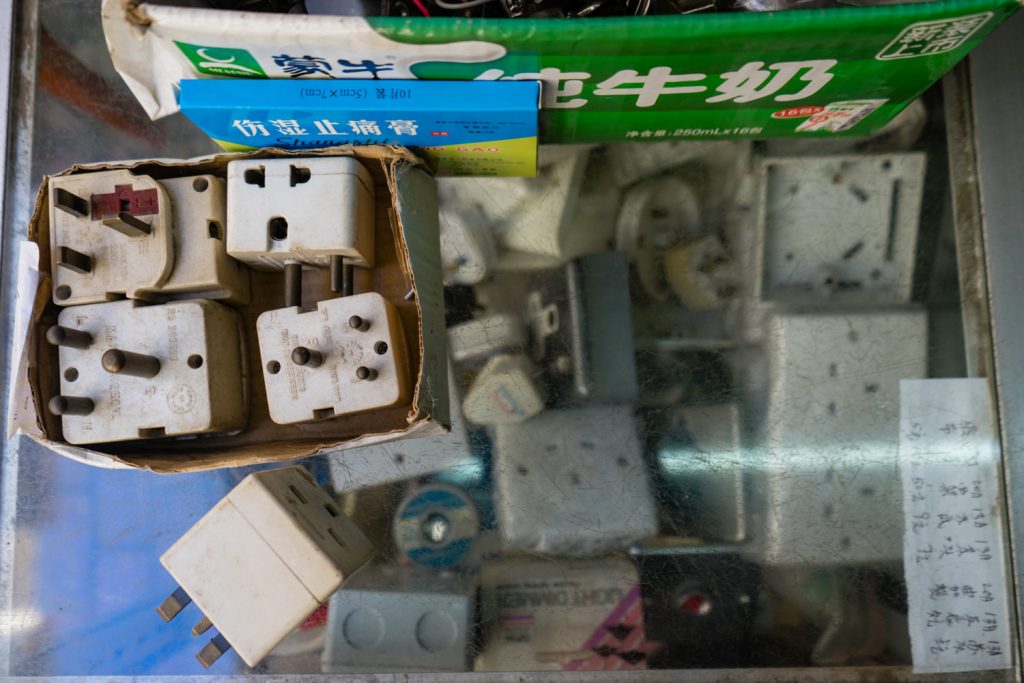 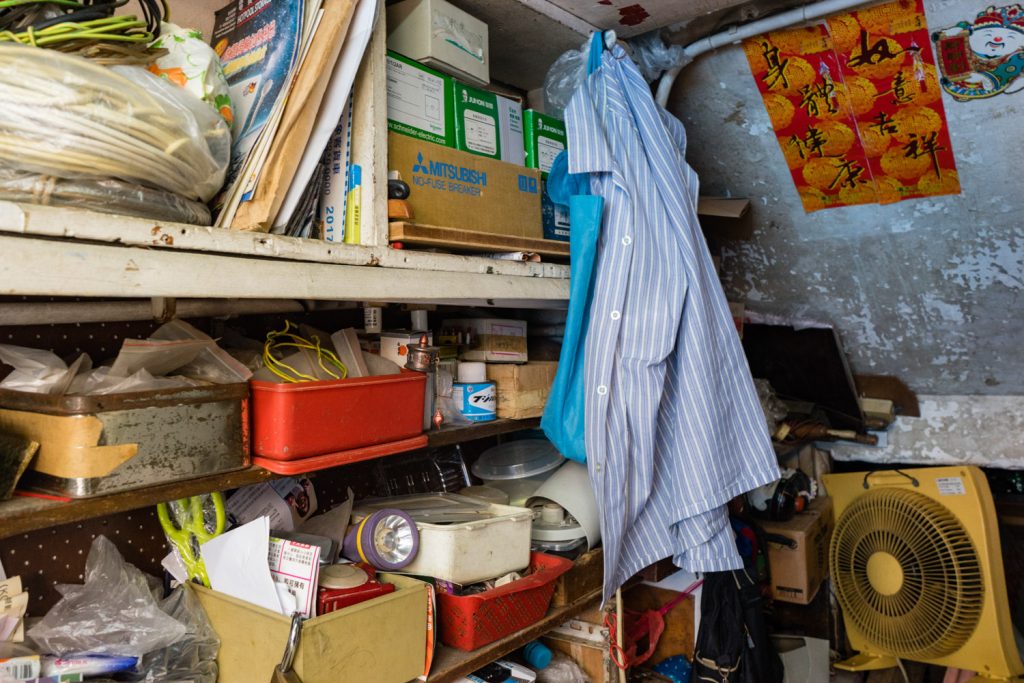 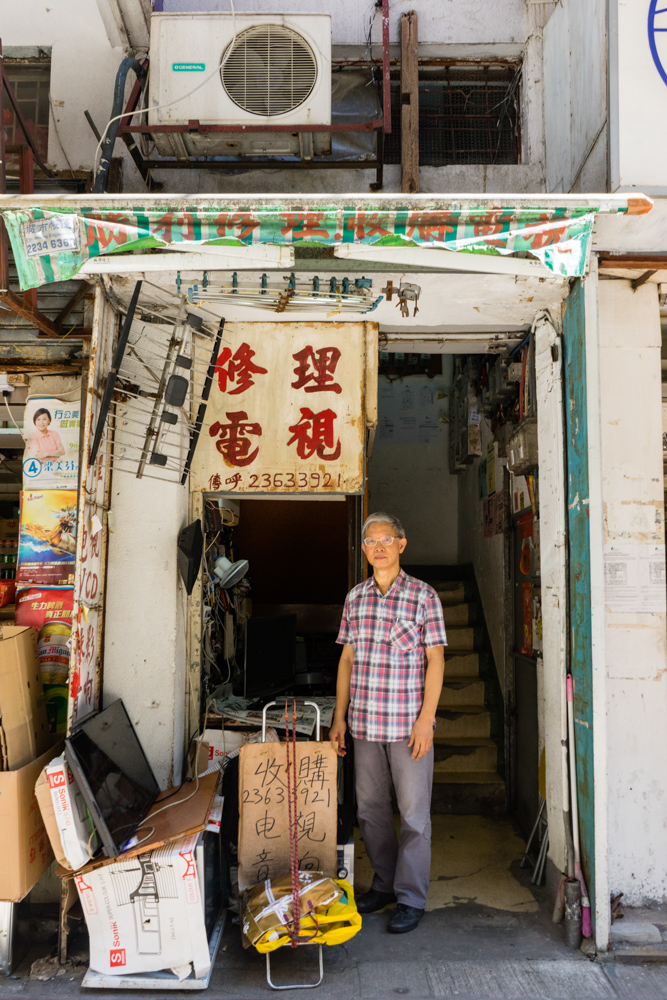 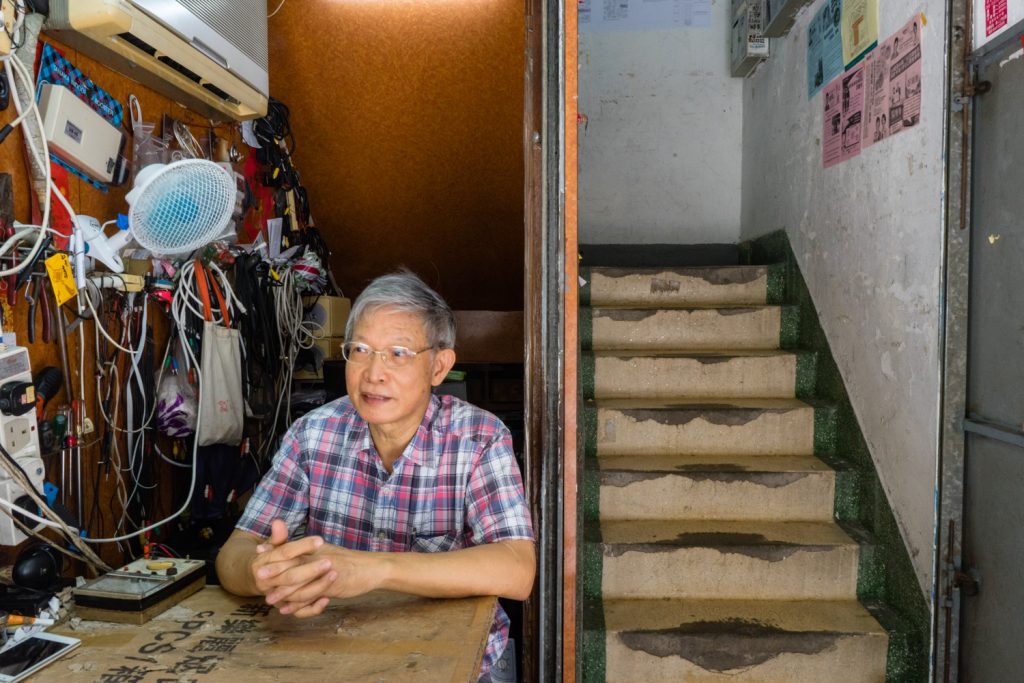 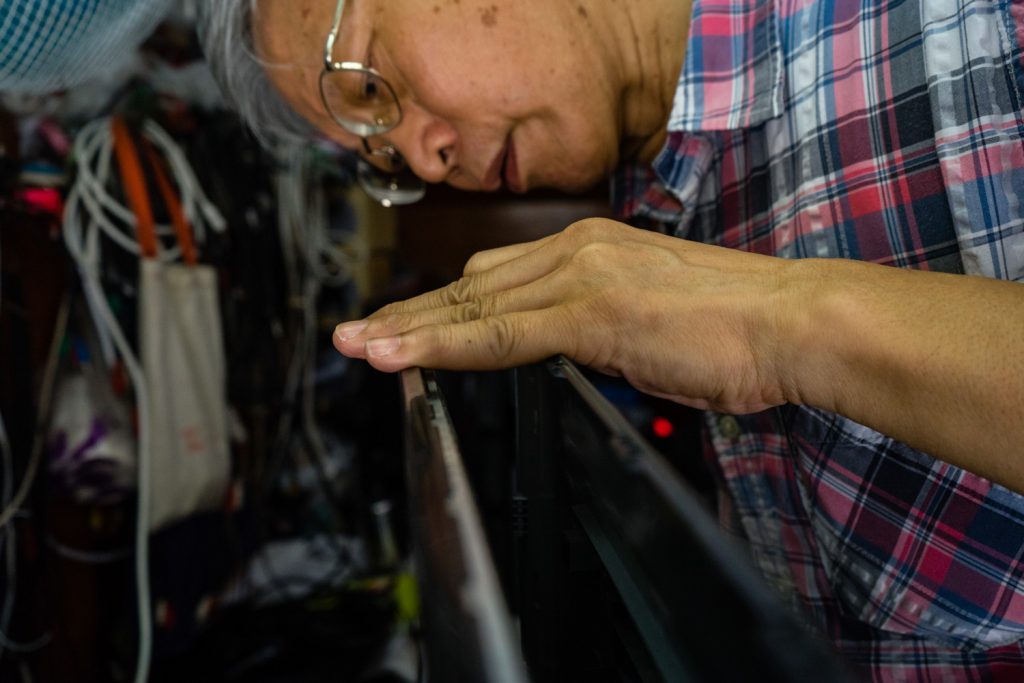 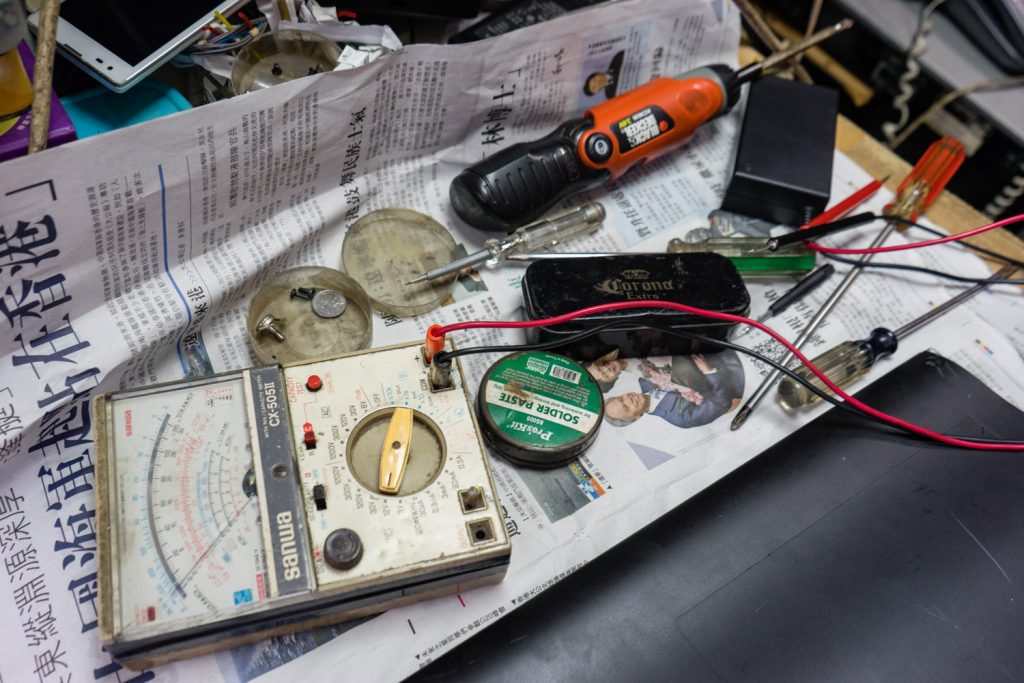 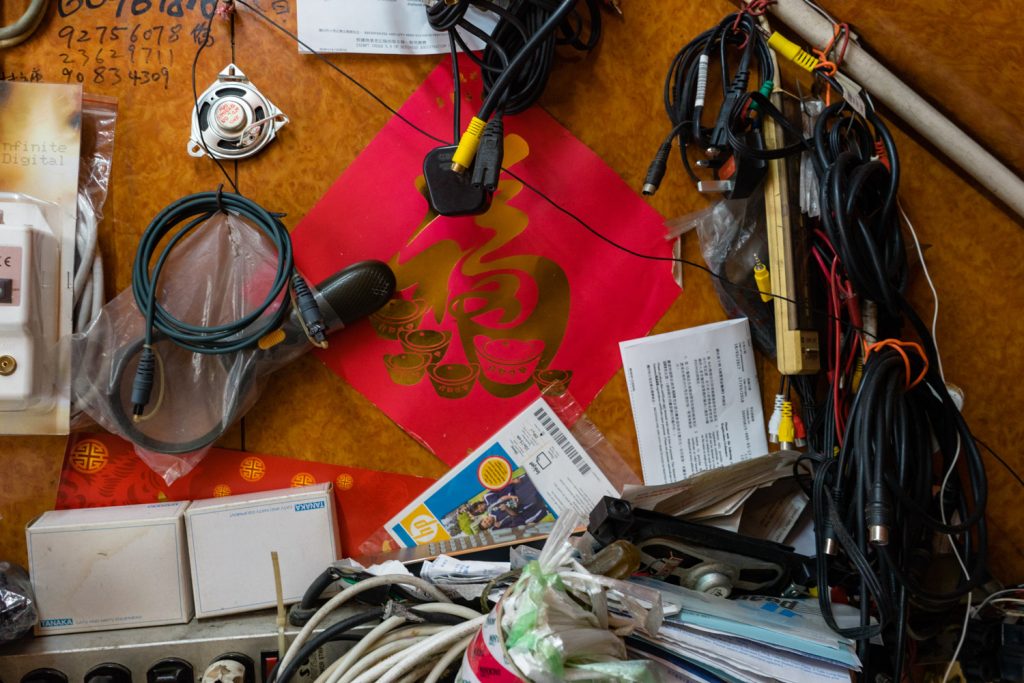