Evan Fowler is the brother of my close childhood friend Sarah. They are Eurasian who were born and raised in Hong Kong. I still remember vividly when I first met Sarah, I was surprised by her fluency in Cantonese, as it is rare for a “gweimui” to speak our local language. When I was first introduced to Evan by Sarah in 2014, he was running the Hong Kong Identity Project. Later, I learnt he had also co-founded Hong Kong Free Press. My impression of people who studied in international schools are that they are unconcerned about Hong Kong’s social and political issues. They usually mix in expatriate circles and stay apart from locals. I was therefore very curious when I first met Evan, a Eurasian who grew up in an expatriate circle – why does he care so much about Hong Kong? It was a similar feeling I had of a “gweimui” speaking fluent Cantonese.

Though Evan’s home is Hong Kong, in both local and international circles he is stereotyped as being a “Westerner” or a “gweilo”. With recent debates on local identity, nationalism and the changing social and political climate, Evan sometimes finds he is not free to identify with his home. He was told by “uncles” that he and his family do not belong to this city, not only because of their appearance as Eurasians, but also because of their values and mindset which are not deemed to be “Chinese”. Furthermore, after 8 years of work, his identity project had to stop as the funding promised was blocked. In early 2016, Evan was diagnosed with severe depression and of having recurrent unipolar disorder. After almost two years of medical treatment, his condition has gradually stabilized. However, Evan and his wife Jennifer have decided to migrate to Britain. But he does not have family there and does not yet know where he will go.

The intention of my project is to get to know more about Evan through images. I hope to understand his feelings towards Hong Kong through recording intimate moments in his everyday life, to explore his deep connection with Hong Kong, also to ponder the reason for his choice of leaving his home city. 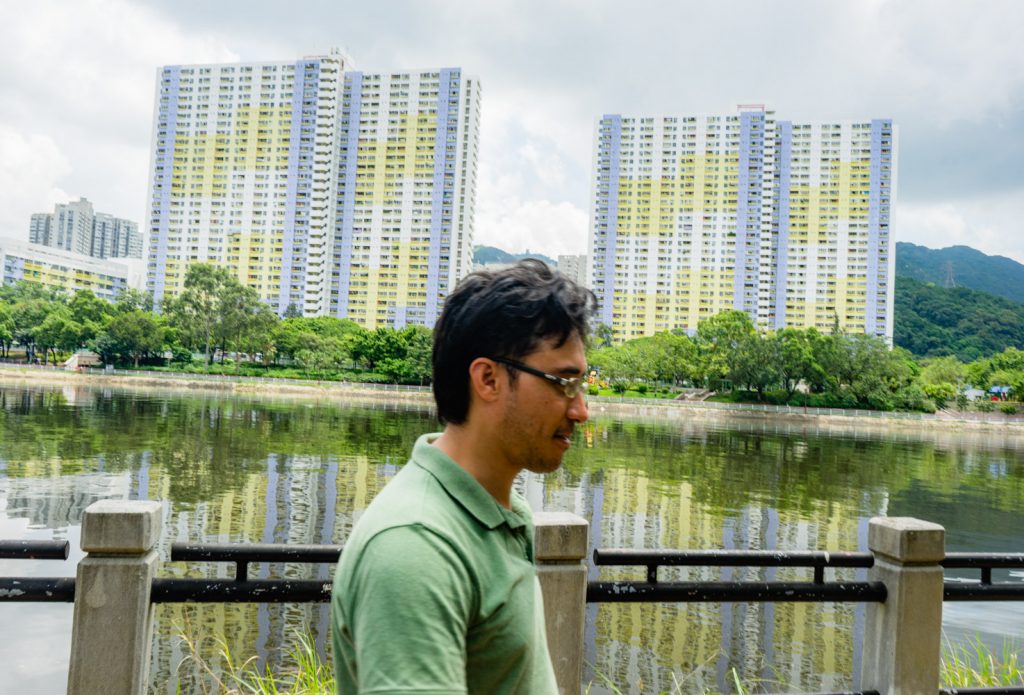 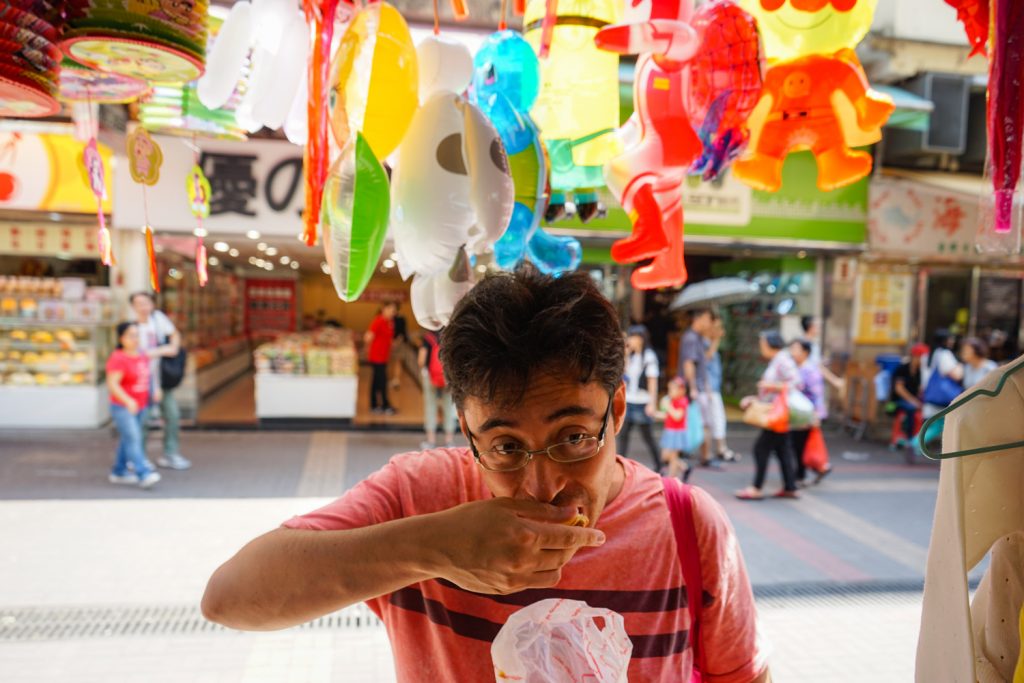 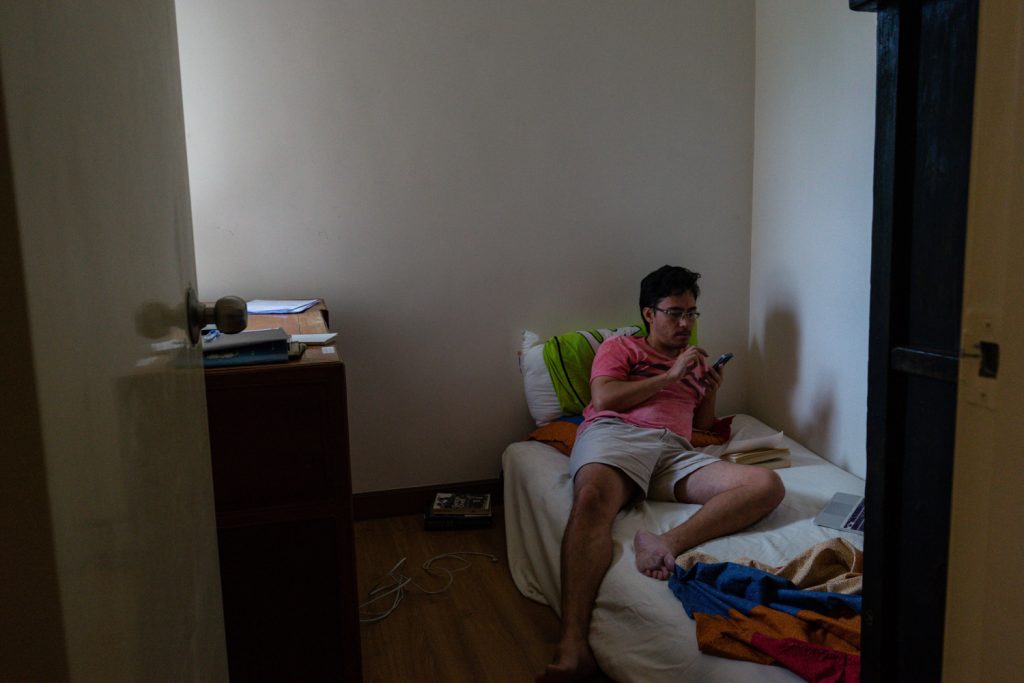 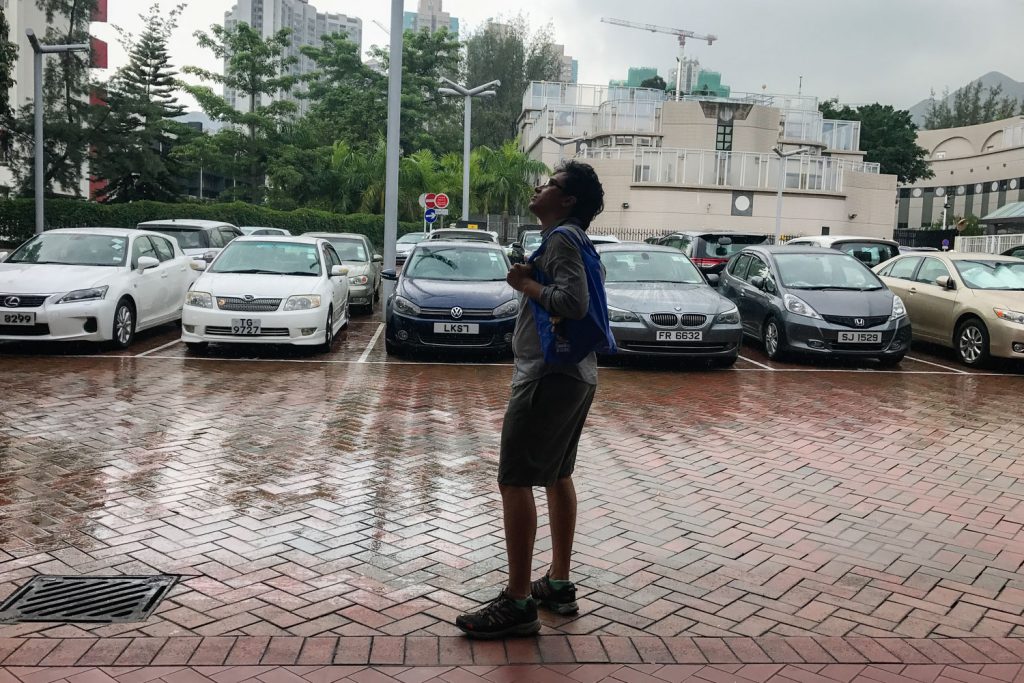 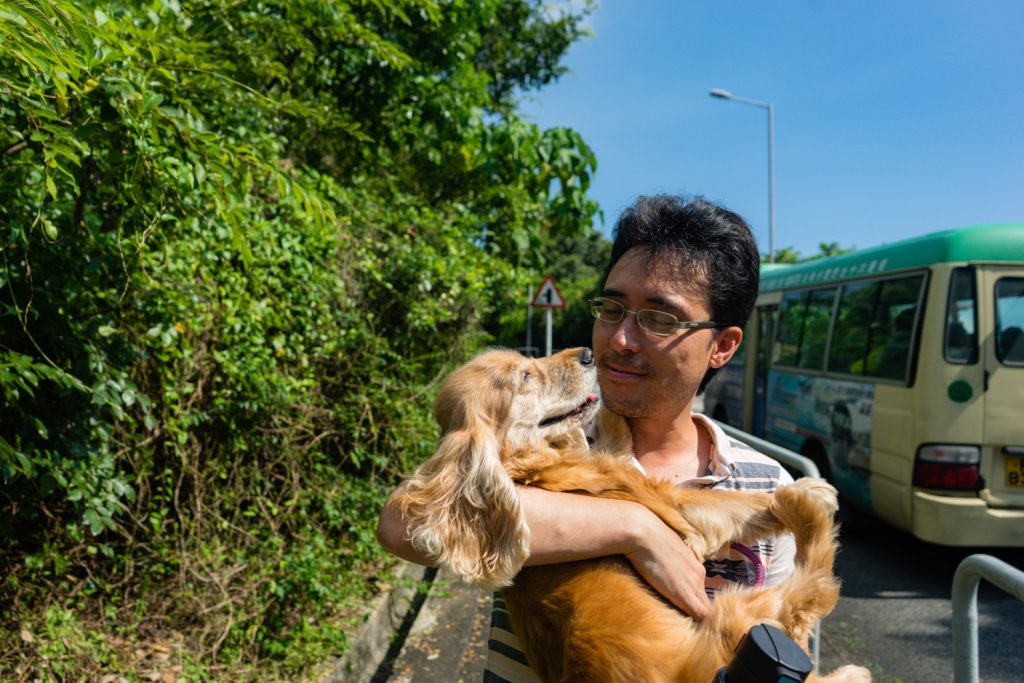 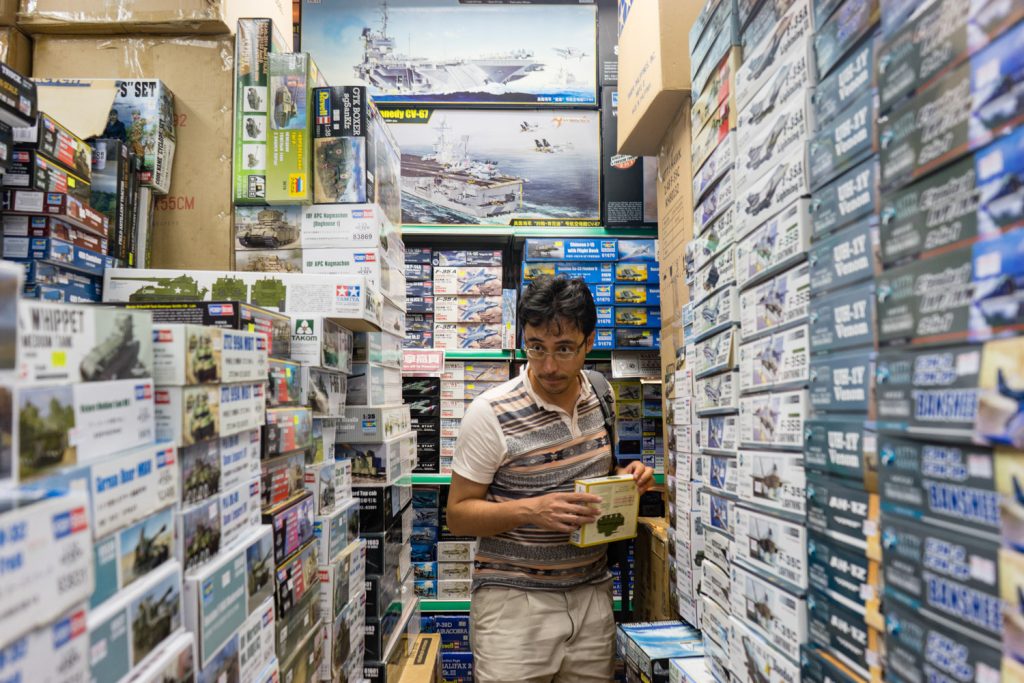 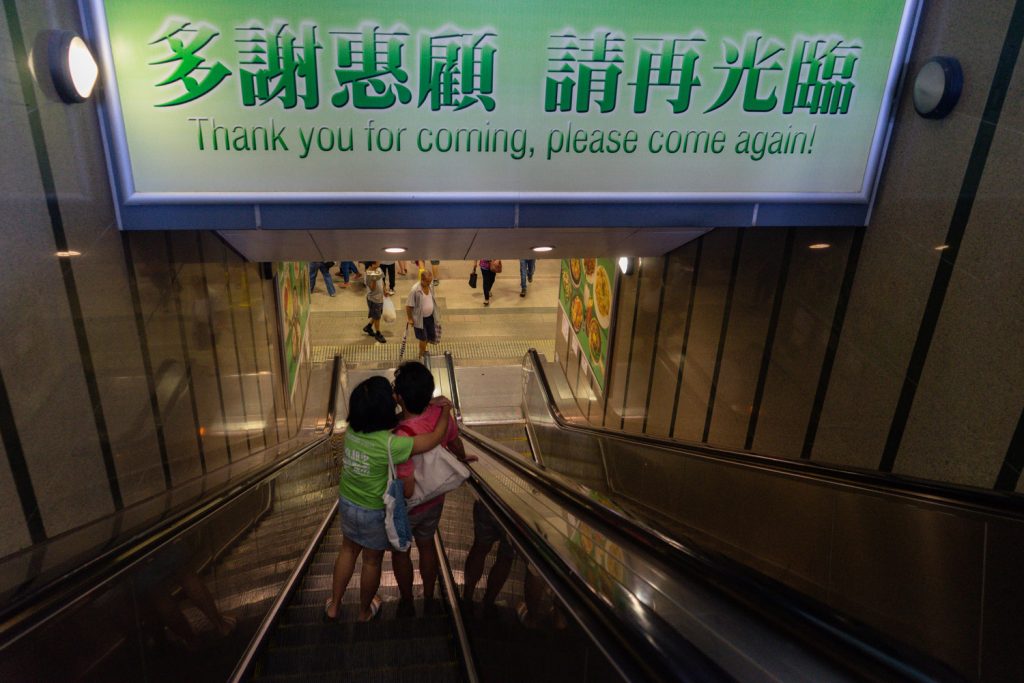 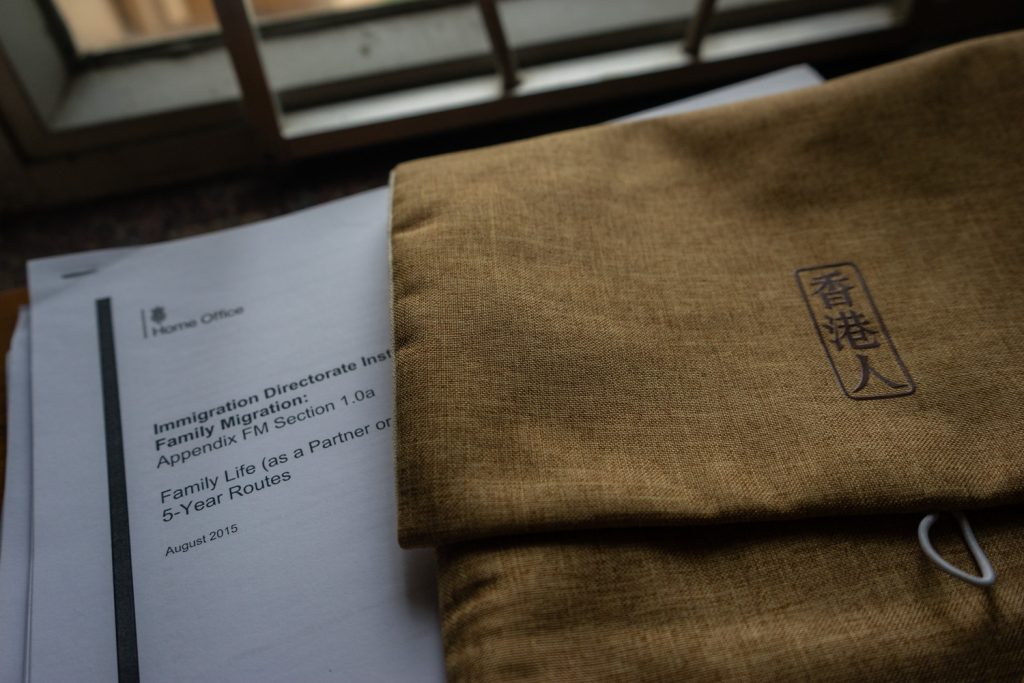